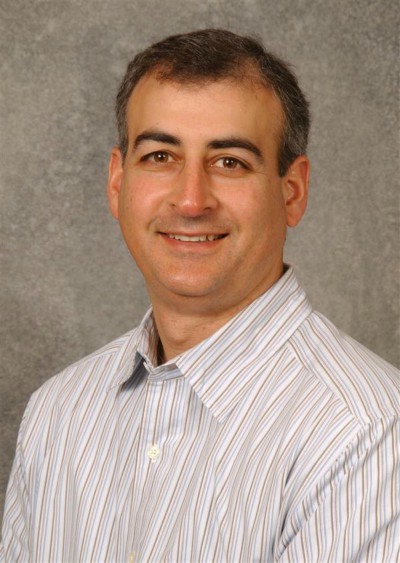 Children’s Hospital Colorado has been selected as a member of the Eunice Kennedy Shriver National Institute of Child Health and Human Development’s Collaborative Pediatric Critical Care Research Network (CPCCRN). The network was created to provide the infrastructure and expertise to investigate the efficacy of treatment and management strategies to care for critically ill and injured children, as well as to better understand the pathophysiological basis of critical illness and injury in childhood.

“There’s a talented investigator pool at Children’s Colorado and the University of Colorado School of Medicine and our researchers work very well together. We’re excited to increase the quality and the volume of clinical research we perform in our intensive care units through participation in this network as well as to offer our patients the opportunity to participate in cutting edge therapeutic trials,” said Peter Mourani, MD, director of Children’s Clinical Research Organization. He is also the associate professor of Pediatrics and director of Clinical Research in the Section of Critical Care at the University of Colorado School of Medicine (CU SOM). He also serves as Children’s Colorado’s principal investigator for the CPCCRN.

“There is a critical need for high-quality research related to pediatric intensive care which will be done in the Collaborative Pediatric Critical Care Research Network,” said Frederick J. Suchy, MD, chief research officer and director of the Research Institute at Children’s Colorado and associate dean for Child Health Research for the CU SOM.

“Dr. Mourani and colleagues deserve great credit for successfully competing to be part of this elite group, which will have a significant impact on developing new therapies and improving outcomes in the pediatric intensive care unit,” added Suchy.

“We work very hard in the Pediatric Intensive Care Unit (PICU) to provide the absolute best possible care for critically ill children at Children’s Colorado,” said Todd Carpenter, MD, interim medical director of the PICU and alternate principal investigator for the CPCCRN. “We view our participation in this network as an important way for us to further that mission by advancing the field of pediatric critical care through clinical research and bringing the benefits of that research directly to our patients.” Dr. Carpenter is also an associate professor of Pediatrics in the section of Pediatric Critical Care at the CU SOM.

The CPCCRN was established in 2004. Institutions compete to participate in the network in five-year cycles. This was Children’s Colorado’s first effort to join the network.