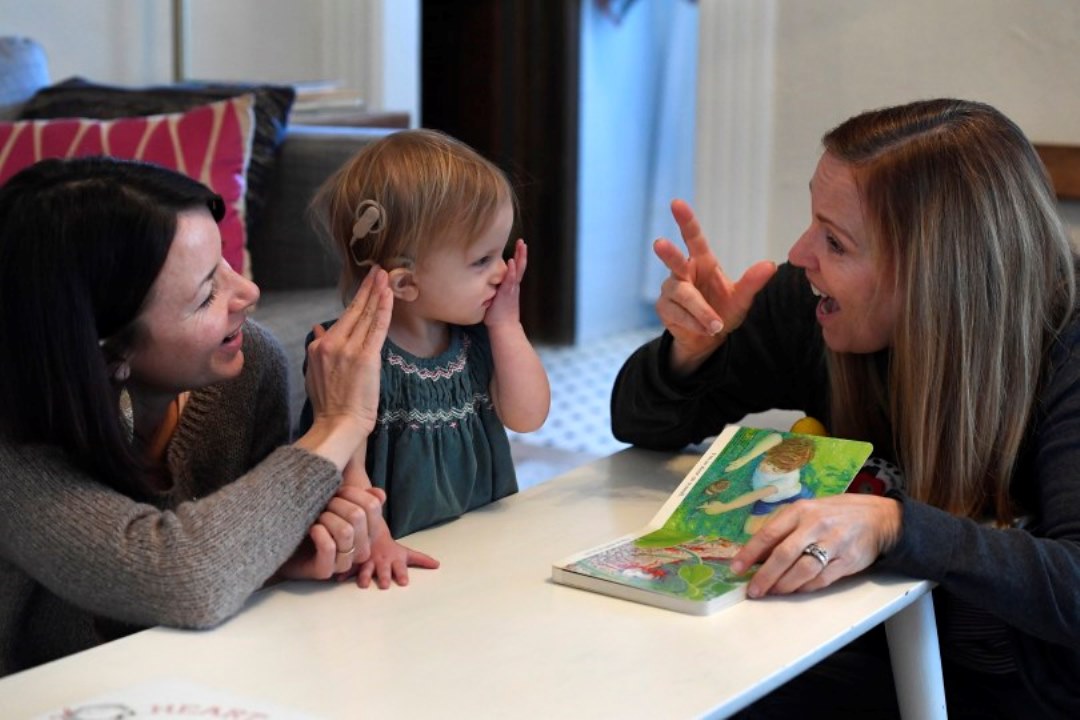 If CMV is much more common than Zika, why don't expectant mothers know their babies are at risk?

Cytomegalovirus, or CMV, is the most common nongenetic cause of childhood deafness in the country. According to The Denver Post, every year, approximately 30,000 babies are born in the United States with CMV, and as many as 8,000 of those children suffer lifetime consequences from the disease — which can also include blindness, cognitive delays and microcephaly.

Shannon Hughes, a physician assistant at Children's Hospital Colorado, has developed an outpatient clinic for kids dealing with the after effects of CMV. The clinic has served about 40 kids in the past two years. Nearly all of the parents she meets had never heard of CMV before finding out that it would forever alter their children’s lives.

The need for women's education about CMV