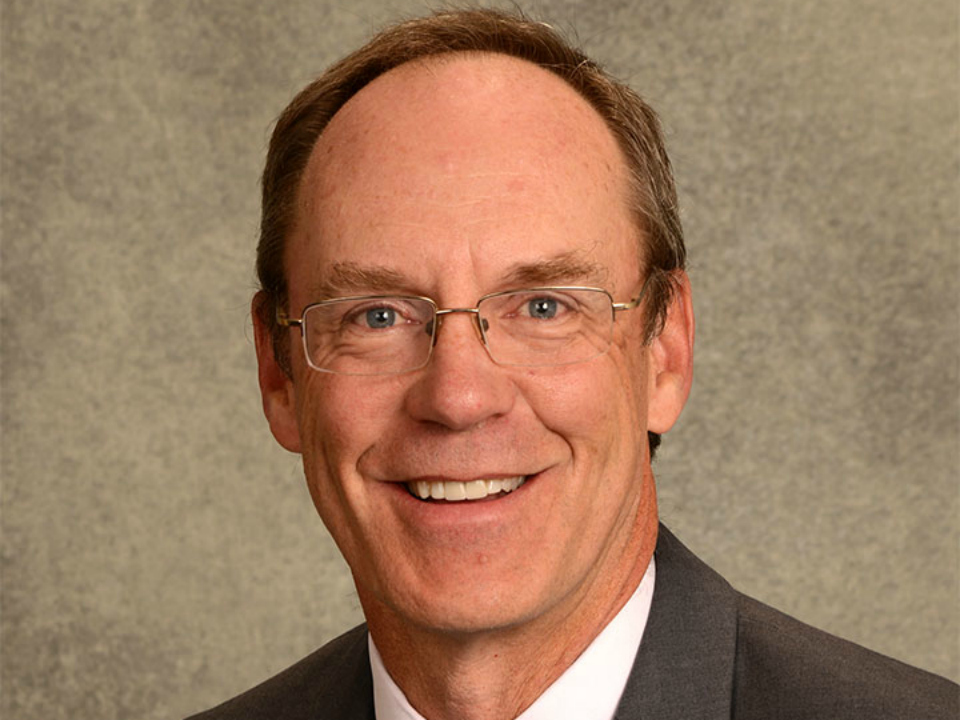 Children’s Colorado pediatric gastroenterologist, Michael Narkewicz, MD, recently shared results of the Prospective Study of Ultrasound to Predict Hepatic Cirrhosis in Cystic Fibrosis (PUSH), which sought to determine if liver ultrasounds could identify children and adolescents with cystic fibrosis who are at greater risk of developing advanced liver disease. The Cystic Fibrosis Liver Disease Network PUSH study is a multicenter prospective observational clinical trial that tested the hypothesis that a heterogeneous pattern (i.e., not totally uniform) on a liver ultrasound predicts the subsequent development of cirrhosis, late advanced stage of scarring (fibrosis) of the liver.

Dr. Narkewicz presented the study results at the North American Cystic Fibrosis Conference after four years of research that was funded by the Cystic Fibrosis Foundation and The National Institute of Diabetes and Digestive and Kidney Diseases.

Early detection of the third leading cause of death

Advanced liver disease is a complication that affects about 7% of all individuals with cystic fibrosis and is the third leading cause of death in cystic fibrosis. Primarily, this is a complication that affects children and adolescents, with 10 years of age marking the average age of diagnosis. To date, there is no test that can identify children at risk for developing advanced liver disease.

The team enrolled 744 children and adolescents with cystic fibrosis who did not have known advanced liver disease. All subjects underwent a research ultrasound of the liver that was scored by four independent study radiologists. Those with a heterogeneous ultrasound pattern of the liver and two matched controls with a normal pattern received follow-up ultrasounds every other year.

“This is the first study to identify a tool to classify a group of children and adolescents with cystic fibrosis who are at high risk for developing advanced liver disease,” said Dr. Narkewicz. “This is an important discovery that provides an opportunity to continue testing interventions that might slow or stop that progression. This also might have relevance for screening in routine clinical care.”

Dr. Narkewicz and his team are further refining the prediction model using lab tests and other innovative diagnostic tests that are part of the ongoing network studies. This sets up the possibility of designing trials for interventions to try to prevent the development of advanced liver disease in more cystic fibrosis patients.