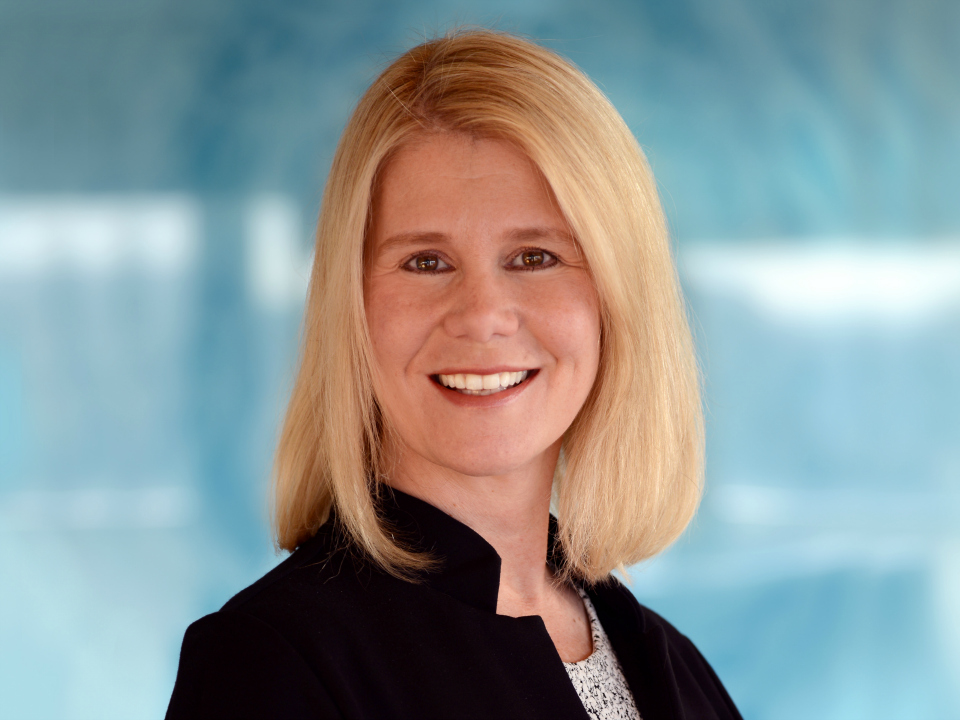 Children’s Colorado's President and CEO Jena Hausmann has been named among Denver’s “Most Admired” CEOs by the Denver Business Journal. The publication honors CEOs who are “innovators, standard-bearers, role models and exceptional leaders, and whose contributions impact the company they head as well as the community in which they serve.”

Hausmann was selected from more than 100 nominees and joins a class of 20 winners – each of whom is recognized as a leader within their industry based on their contributions to company success, civic engagement, career achievement and other factors.

Commitment to collaboration and innovation

Children’s Colorado is one of the nation’s most respected pediatric healthcare systems, and the recognition acknowledges the role Hausmann plays in its mission to improve the health of children through patient care, education, research and advocacy.

“Jena has a unique business approach that is a cross between collaboration and innovation,” said Heidi Baskfield, vice president of Population Health and Advocacy at Children’s Colorado. “She is regularly ahead of her peers and colleagues in understanding where the healthcare industry is moving, but she is careful and strategic in how she uses that insight to build consensus and foster collaborative decision-making.”

Growth focus in Colorado Springs and beyond

Hausmann has presided over an extraordinary period of growth for Children’s Colorado, no more so than over the past 12 months. Her signature achievement during that period was opening a new, $154 million hospital in Colorado Springs. Population growth in Colorado isn’t just a metro Denver phenomenon. According to demographic experts, El Paso County will add nearly a half-million residents over the next 30 years, giving it the title of the state’s most populated county. That is why Children’s Colorado opened its new five-story hospital in Colorado Springs. The hospital is welcoming historically underserved patients from southern Colorado and surrounding states. It has also relieved congestion at the hospital system’s flagship hospital in Aurora.

In addition to offering best-in-class care to pediatric patients and their families closer to home, the new Colorado Springs facility has been a major economic driver for the region. During construction, the project had a total economic impact of more than $240 million and employed 1,400 workers. And now that it is open, it has created jobs for 700 local residents and will produce $42 million in annual earnings for people such as pediatric nurses, medical assistants, laboratory technicians, social workers, dietitians and others.

Hausmann also oversaw an incredibly successful legislative session in 2019 that was focused on issues critically important to our region’s kids. Pediatric mental health is in a state of crisis across the country and in Colorado, and this year, under Hausmann’s guidance, Children’s Colorado helped pass Senate Bill 195 (“Child and Youth Behavioral Health System Enhancements”) that addresses this crisis in part by providing high-quality, standardized screening and assessments to identify childhood behavioral health needs earlier. It also offers comprehensive “wraparound” care coordination services to get kids the right care at the right time, and creates blended funding strategies across agencies to better integrate behavioral health services and support for children.

Taken together, these approaches dramatically improve our state’s behavioral health system for kids. Hausmann also championed legislation that modernized indoor smoke-free restrictions to ban vaping in public places (Colorado teens use e-cigarettes at the highest rate in the nation), as well as bills that focused on healthy eating and active living.

“Children’s mission is to improve the health of children through the provision of high-quality, coordinated programs of patient care, education, research and advocacy,” said Baskfield. “For Jena, the mission is always the most important thing; it is her one true north. And, just as important, she has the vision, the conviction and the strength of character to live up to the mission, even in the face of adversity. Under Jena’s leadership, we are an unusual organization in that we regularly make business decisions that can challenge us in the short-term but are in the best interests of kids.”