Before Amanda Senna was referred to Children's Hospital Colorado, where her unborn son would be treated for hypoplastic left heart syndrome (HLHS), she’d only heard rumors about low survival rates for fetuses who had heart conditions, and that had her panicking about her son’s survival.

Parents who learn their child will have a single heart ventricle might feel devastated, especially if they focus on statistics from the past. According to a study published in the Journal of the American College of Cardiology*, 30 years ago the average survival to age 5 for children with HLHS was as low as 50%.

Many parents like Amanda might not receive the information that average survival for HLHS is now up to 70%, and in many cases can be much higher.

Upping the odds at Children's Colorado

When she arrived at Children’s Colorado, Amanda met with experts from both the Heart Institute and the Colorado Fetal Care Center. Here, they gave her son a 90% chance of survival.

"They gave us so much hope. You go in and they hug you. They treat you like you're part of their family."

Her care teams in Children’s Colorado's fetal cardiology program gave her plenty of reasons to believe everything would be all right, from the stellar outcomes of James Jaggers, MD, cardiothoracic surgeon, who would operate on her son, to the nurses who created a calm and relaxing environment, to cardiologist Adel Younoszai, MD, who voiced his optimism for her son’s future quality of life.

The overwhelmingly positive attitude of the teams at the Heart Institute and the Colorado Fetal Care Center, combined with modern facilities and high-quality operations, set up Amanda to deliver her son Robert without complications, and without much of the anxiety she had expected.

Shortly after birth, Robert successfully underwent a Norwood procedure and, later, a Glenn procedure – standard treatments for HLHS. He will have a Fontan procedure sometime in the next two years.

At 6 months old, Robert shows few, if any, visible traces of his illness. It appears he is on his way to becoming the well-adjusted, happy child Dr. Younoszai predicted.

“If they have a positive mama, they’re going to feel that,” Amanda says. “Do everything in your power to be positive. It affects how they turn out.”

* Children’s Hospital Colorado’s D. Dunbar Ivy, MD, Chief of Pediatric Cardiology, was one of the authors of the paper.

Why outcomes are important to your family

The Heart Institute at Children’s Hospital Colorado has some of the best pediatric cardiac surgical outcomes in the country, especially for the most complex surgeries, including those to treat HLHS. We understand that parents feel overwhelmed when they hear their child has to have heart surgery. They might not even know they have a choice in who operates on their child.

Learn how we help parents navigate the numerous heart outcomes data available so they can make the best and most informed decision. 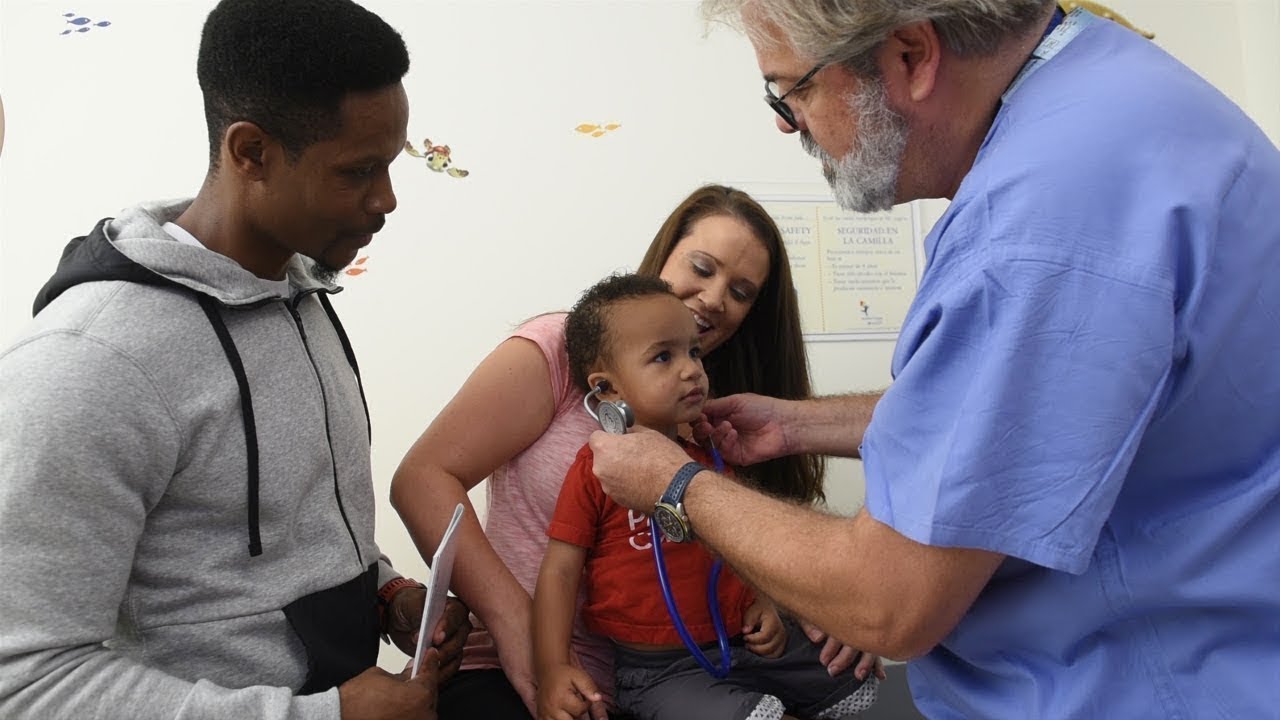