What is sinusitis (sinus infection)?

Sinusitis, commonly called a sinus infection, is inflammation and/or infection of the sinuses. The sinuses are hollow spaces in the bones around the nose. There are four pairs of sinuses:

Your child's sinuses do not fully develop until they get older. In young children, the maxillary and ethmoid sinuses are present. In adolescence, the frontal and sphenoid sinus will develop.

Normal sinuses are filled with air. When sinuses are inflamed or infected, the lining thickens and bacteria-filled secretions fill the sinus cavity.

Sinusitis may also be called rhinosinusitis or a sinus infection. It is generally classified as:

What causes sinusitis in kids?

Sinusitis generally starts as a viral upper respiratory infection (common cold). Cold symptoms that last longer than 10 days increase the chance that the cold will turn into sinusitis. During a cold, the lining of the nose and the sinuses become inflamed and they thicken. Many different types of bacteria, including those that cause sinusitis, then move into the nasal cavity. Like an ear infection, bacteria siphon into the sinuses and cause a sinus infection – or sinusitis.

The following may also increase the risk of sinusitis:

Because children get colds often, they are likely to get acute sinusitis at some point. Only a minority of these children will develop chronic sinusitis.

Why does my child keep getting sinus infections?

What are signs and symptoms of sinusitis?

Common signs and symptoms of sinusitis include:

How is sinusitis diagnosed?

Generally, doctors diagnose acute sinusitis based on symptoms that last longer than 10 days following a cold. No additional tests are required.

However, your doctor may recommend a CT scan to rule out complications from acute sinusitis or to diagnose chronic sinusitis. Occasionally, a magnetic resonance imaging (MRI) scan may be used. A plain X-ray of the sinuses can be helpful in diagnosing maxillary sinus disease in older children.

Before we do a CT scan for children who may have chronic sinusitis, we recommend a prolonged course (20 days) of a second-line antibiotic medicine along with nasal saline washes and a course of intranasal steroid. The CT scan will then be reviewed by a radiologist. Your otolaryngologist (ear, nose and throat doctor) will discuss the plan with you.

Healthcare providers in our Radiology Department only treat children. We also have spiral CT technology, which decreases scan time and radiation dose.

What can we expect from imaging studies?

A plain X-ray of the sinuses takes a couple of seconds. A CT scan takes less than three minutes. An MRI scan takes 30 minutes and is generally tolerated by children over 7 years of age. Younger children might require sedation or anesthesia.

How is sinusitis treated?

Acute sinusitis is treated with an antibiotic. If there is significant nasal congestion, your child's doctor may also recommend a topical nasal decongestant.

How is chronic sinusitis treated?

Children with chronic sinusitis that does not respond to antibiotics may need antral irrigation (washing out the maxillary sinuses) with targeted antibiotic therapy and adenoidectomy. An adenoidectomy is surgery to remove the adenoid. The adenoid is lymphoid tissue located behind the nose. It helps build up the body's immunity by trapping viruses that enter through the mouth. Enlarged adenoids can cause chronic sinusitis or sleep issues, and no longer provide health benefits.

In older children and children with cystic fibrosis, endoscopic sinus surgery may be recommended. Some children may develop eye or intracranial medical problems from sinusitis that can be quite serious. Hospital admission for intravenous antibiotics (given through an IV) and emergent surgical procedures may be required.

Can sinus infection symptoms be treated at home?

Sinusitis should only be diagnosed by a pediatric or ENT healthcare provider. Your child may have sinusitis if they have symptoms associated with sinusitis that continue beyond 10 days or symptoms that rapidly get worse during a short period of time. Make an appointment to find out if your child has sinusitis and get recommendations for the best treatment plan.

Why choose Children's Colorado for your child's sinusitis?

The Sinusitis Clinic at Children's Colorado has been operating for over 20 years. It is staffed by a pediatric otolaryngologist, an infectious diseases specialist and an allergist/immunologist. This group of specialists has an interest in this disease and expertise in this field. 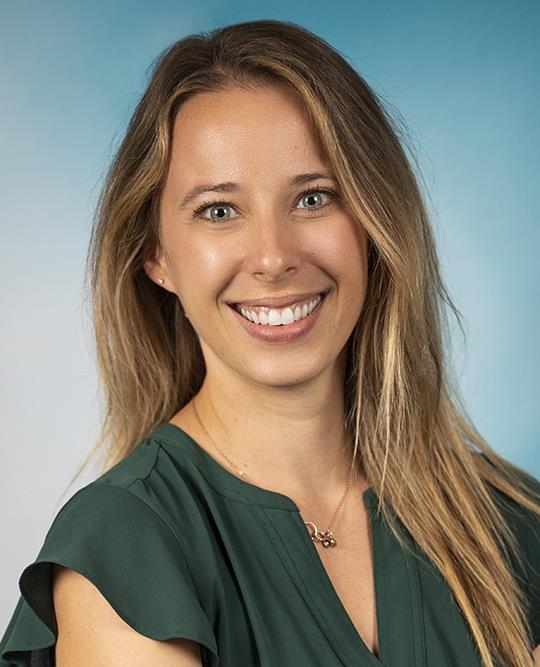 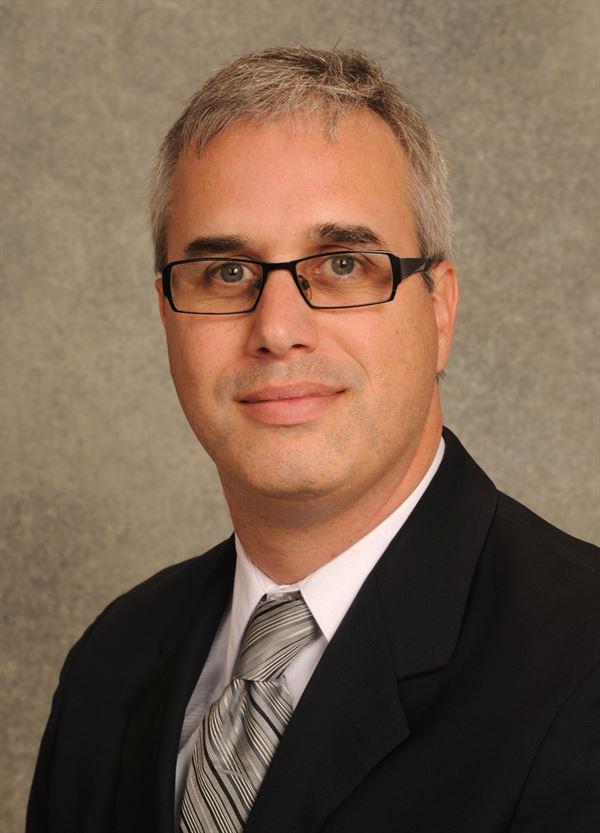 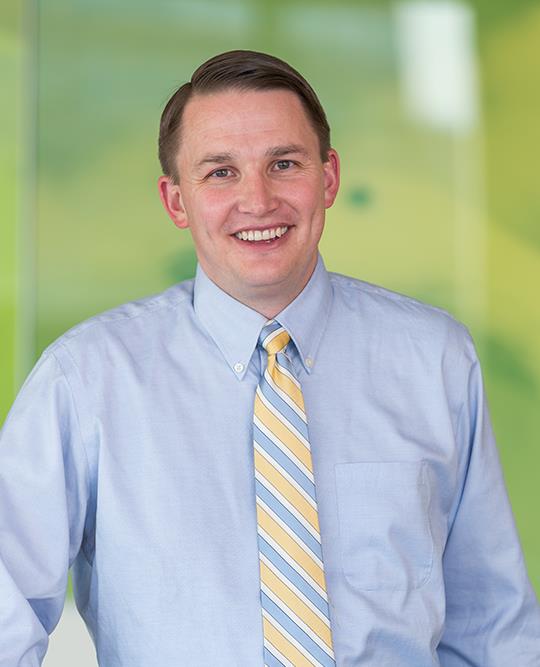 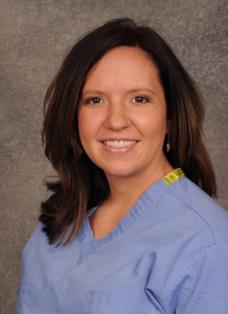