Post-Concussive Syndrome: The Big Picture Behind the Symptoms 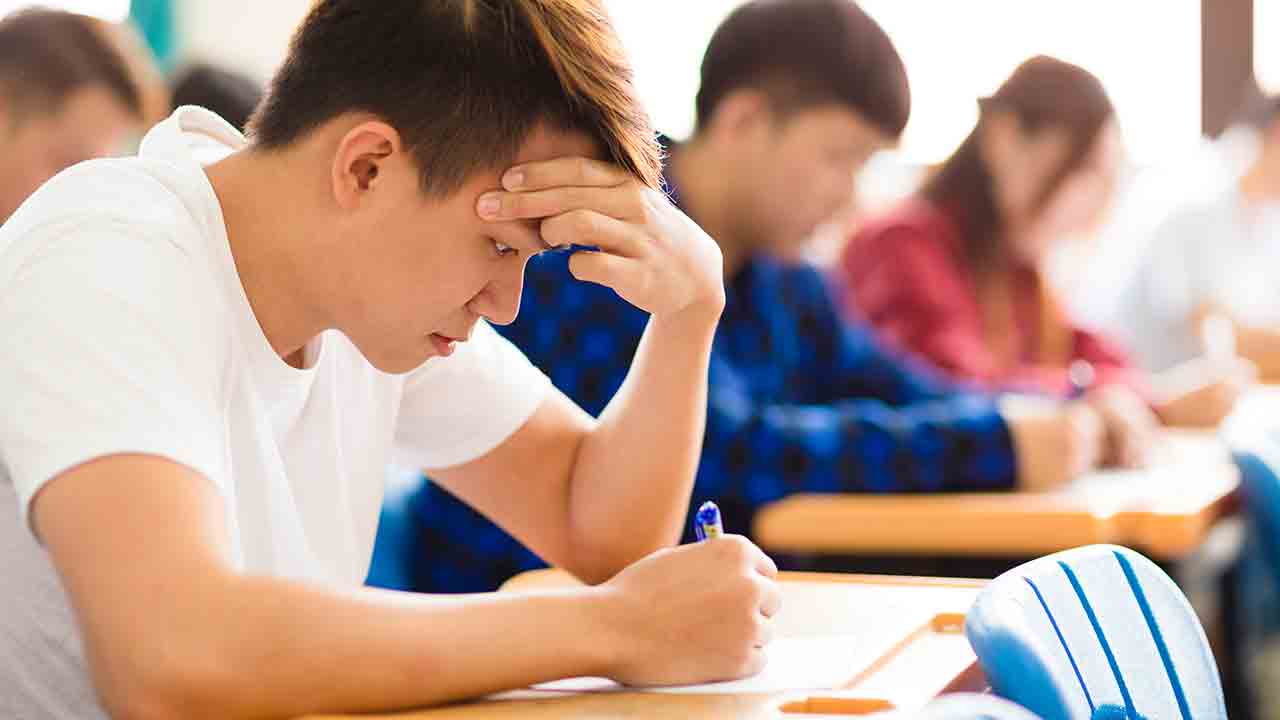 Despite parents' best efforts, accidents happen. In fact, a recent study estimated as many as 2 million kids in the U.S. get concussions every year. They can happen at any age, to athletes and non-athletes alike, during sports or unstructured play, with helmets or without. And kids don't need to get knocked out to have them: Less than 10% of concussions involve loss of consciousness.

Also known as "mild traumatic brain injuries," concussions disrupt how the brain normally works, which can lead to a variety of symptoms — physical, emotional and cognitive.

Headaches, nausea, dizziness and sleep disruptions are common. Kids may feel like their thinking is slower. They may have a harder time paying attention at school. Generally these symptoms clear up within a week or two.

For some kids, though, symptoms will take longer to resolve.

That's because the word "syndrome" implies that the ongoing symptoms result mainly from the concussion itself. Often, though, the true culprit has more to do with complicating factors:

Identifying the true cause of post-concussive symptoms

The key to treating these symptoms effectively, says Krause, is to identify their true cause.

"We look at the big picture," she says. "Treatment is about understanding the whole person and how the injury is affecting their life."

Because they involve the brain, concussions need to be taken seriously. But the good news is that the outlook is positive — even when symptoms persist.

"With proper identification and treatment," says Krause, "the majority of kids are going to get back to school and activities, and just enjoying their lives."

Popular articles about concussions from sports, written by experts at Children's Hospital Colorado.

In our Concussion Program, we evaluate and treat children and teens with concussion and mild head injuries. Our concussion clinic offers multidisciplinary care from pediatric concussion experts.

To receive our free printed magazine, sign up here.
PRODWEBSERVER1