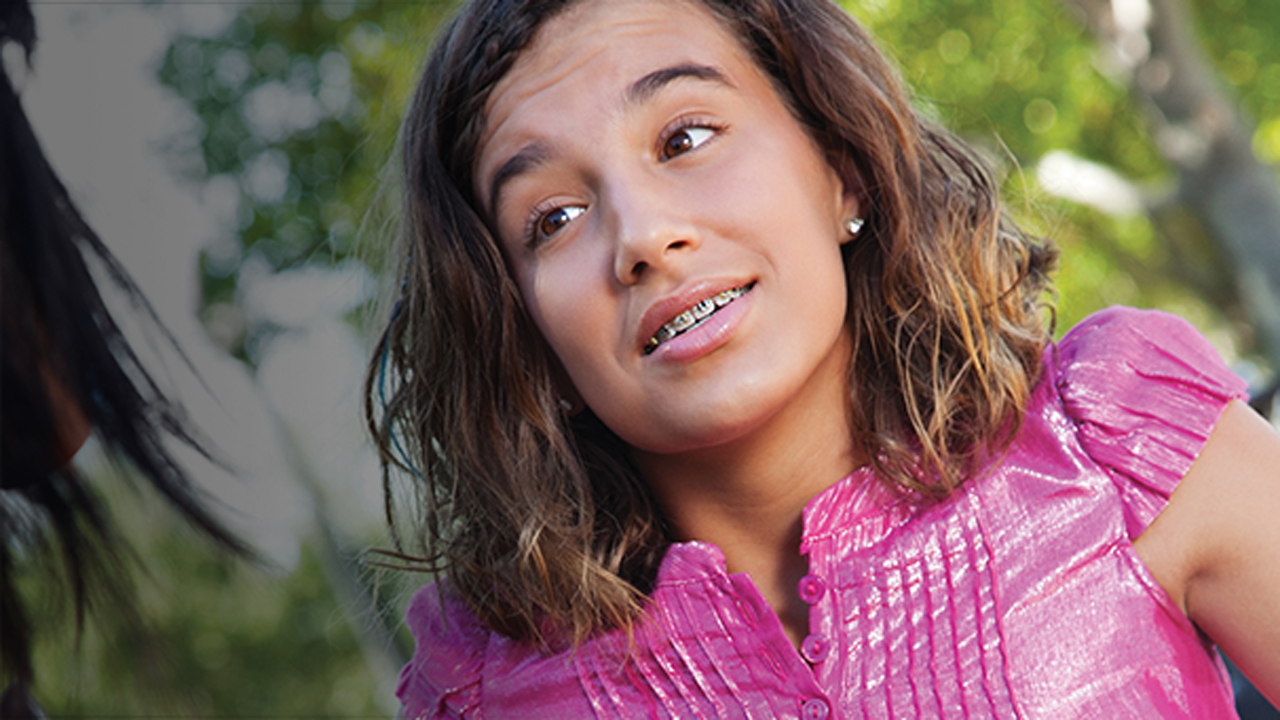 Your child is lying. You know it, and they know you know. You have a pretty good idea of what the truth is, too, but they're not coming out with it. The eyes narrow. The jaw juts. Your blood starts to boil.

What do you do?

"A lot of parents will say, 'They know better,'" says Marlena Romero, a licensed clinical social worker at Children's Hospital Colorado. "And that's true; they do. But it's not necessarily about that."

Why do teens lie?

Teens lie for basically the same reasons adults do, says Children's Colorado pediatric psychologist Emily Laux, PsyD. "They're trying to avoid trouble or get something they want."

But teens differ from adults in some crucial ways. One, their executive functioning is not fully developed. That's the part of the brain that mediates behavior in order to meet goals - and it's a big reason teens so often make dubious choices.

"Those decision-making centers are still being built, and they're navigating how to go about life in a successful way," Dr Laux says. "We're all trying to get our needs met. As we mature, we learn to do that in healthier ways. Part of that process is trial and error."

As any parent of teens knows, there's plenty of error involved. Teens are exploring their identity, pushing boundaries and trying new things. Just like adults, as they gain more experience, they'll stick with behaviors that work and discard behaviors that don't.

What "works," though, may be relative.

Avoiding a power struggle with your teenager

"As the parent, you're in control, and teens like to test that," says Dr. Laux. "If your child can get you riled up, they're in control. They just controlled your emotions."

Parents often fall into the trap of trying to teach a kid a lesson by catching them in a lie. Certainly there's value to teaching kids honesty and integrity, says Romero. But a power struggle is not going to teach that.

"The more you accuse them of lying and try to force them to tell the truth, the more they're going to get defensive and hold their ground," she says. "That's probably not a good teaching moment. Disengaging may be the better move."

"Nothing kills a conversation," adds Dr. Laux, "like defensiveness."

You mean I should let my kids lie?

If teaching values like honesty and integrity is the goal, then open conversation is key - but if kids are going to be open, they need to feel safe. Creating a safe environment doesn't necessarily mean there are no consequences for negative behavior, but it does require parents to be calm and supportive.

That's easier said than done. Lying can be frustrating, which is why it's a good idea to pick battles. Let a small lie go. Pretend to believe it. Or even announce you don't believe it, but you're still going to let it slide.

"I personally like to play dumb," says Dr. Laux. "Like, 'Huh. That doesn't really make sense to me. Help me understand.' Once you take out that challenge or need to be defensive, it's really interesting to see how they respond."

What Parents Need to Know About 13 Reasons Why

Our psychologists share tips on how you can use the series 13 Reasons Why to talk to your children about tough subjects like depression, suicide, rape and school shootings.

See a list of behavioral and mental health resources within our walls and throughout Colorado.