PSARP is used to repair defects that occur when a baby's anus and rectum don't develop correctly during pregnancy. These defects can prevent newborns from having bowel movements. Previously, surgeons corrected these defects with an abdominal entrance — essentially entering blindly. That kind of procedure frequently injured nerves and the urogenital tract.

With patients lying on their stomach, surgeons using PSARP have a much clearer view for the operation. The PSARP surgery has greatly reduced lifelong urinary and bowel incontinence and loss of sexual function that resulted from previous surgical methods.

Watch the video below to hear Dr. Peña explain the history of the PSARP. 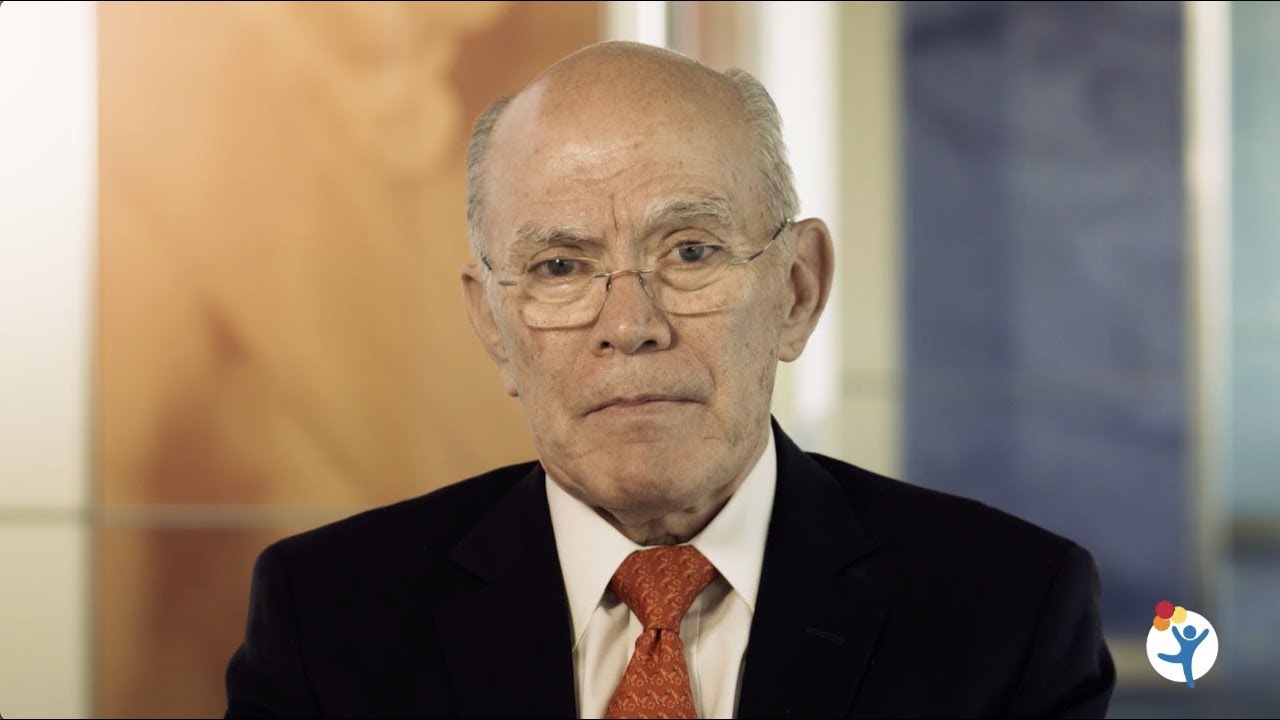 What conditions does PSARP treat?

PSARP has been adapted to treat several conditions, including:

What happens before PSARP surgery?

PSARP is typically the second of three surgeries to repair anorectal malformations. First, surgeons perform a colostomy and split the child's colon into two. They bring each end through the abdominal wall to form two openings. Then stool passes into a colostomy bag outside the body. This sets the stage for PSARP, which typically occurs when the baby recovers and starts growing and developing normally, provided the surgeon has experience with the operation.

How is pain controlled during the surgery?

The pain from the posterior sagittal approach is usually minimal. During the surgery, your child will be under general anesthesia. On the day of surgery and the following day, children may require pain medication to ensure their comfort. After that, children typically don’t need pain medication.

What happens during PSARP surgery?

With the patient lying in the prone position (face down), the surgeon creates an incision between the buttocks that includes the entire sphincter mechanism. Surgeons then carefully separate the rectum from the urogenital tract (urethra in males and vagina in females). Once they are separated, surgeons place the rectum in the center of the sphincter mechanism to ensure the best chance for future bowel control for the child. Surgeons then reconstruct he sphincter muscles around the rectum.

Dr. Peña explains the full PSARP surgery in the video below. 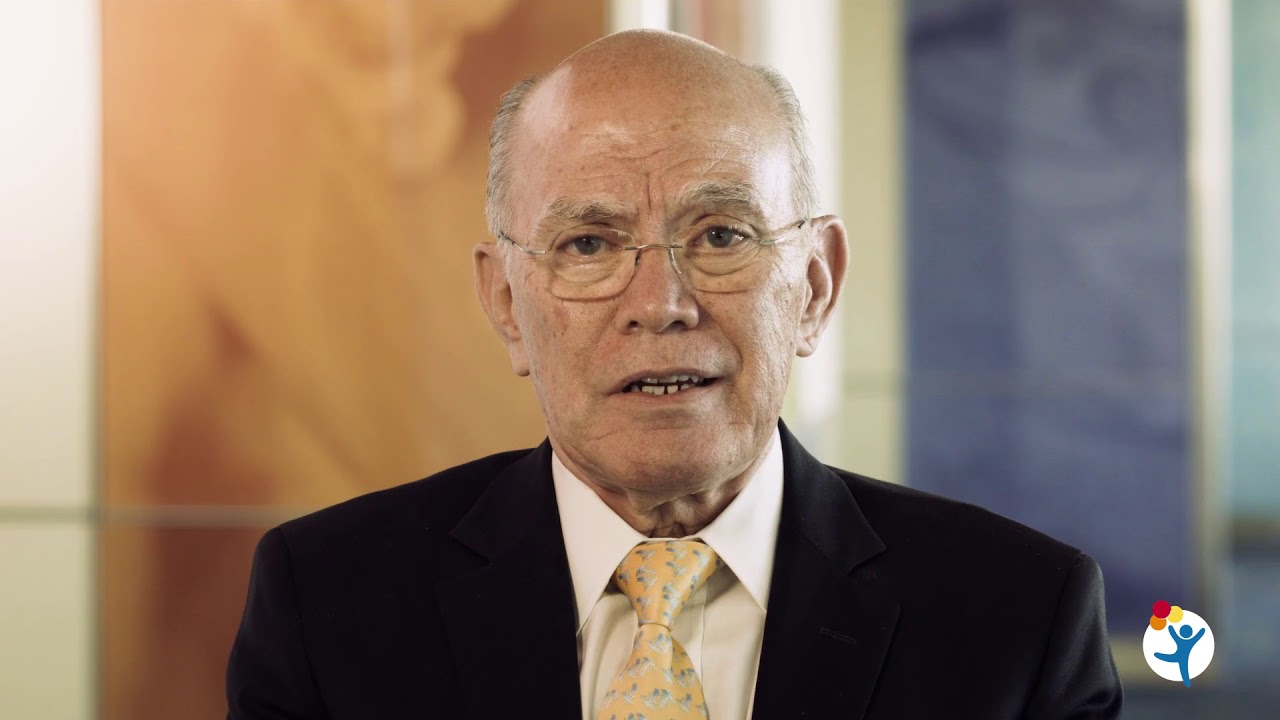 What should you expect after PSARP surgery?

You might be surprised at how fast your child recovers after PSARP surgery.

When patients have a colostomy, they stay in the hospital for 24 to 48 hours after the PSARP surgery before going home. Seven days after the surgery, male patients whose rectum opened into the urinary tract (which is the majority of male patients), have an outpatient clinic appointment when we remove the Foley catheter.

Dr. Alberto Peña created the PSARP procedure and has performed it more than any other provider. He is also part of one of the most experienced colorectal and urogenital programs in the world. The International Center for Colorectal and Urogenital Care features several full-time, dedicated pediatric colorectal surgeons, as well as other doctors in different specialties, such as urology, gynecology, nephrology, neurosurgery, orthopedics and psychology. The Center also features nurses and physician assistants specifically trained in children's colorectal and urogenital care.

Our team at Children's Colorado has treated more children with anorectal malformations than any other institution. This level of experience and insight has allowed us to achieve exceptional outcomes for our patients. Our team supports patients and families from prenatal diagnosis through adulthood to achieve the best possible outcome in bowel, urinary, sexual and reproductive function.

PSARP surgery and recovery is complex. That's why it's important to work with our multidisciplinary team featuring pediatric urologists, gynecologists, neurosurgeons, nephrologists, orthopedic surgeons, cardiologists, psychologists, social workers, advanced practitioners and nurses. Our team is here to support any needs you and your child have resulting from an anorectal malformation.