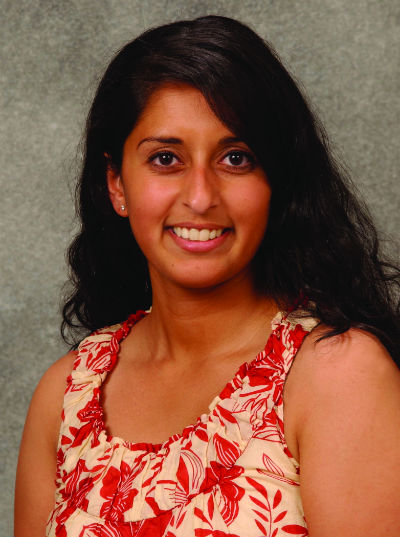 In 2013, Miah Yager, a once happy and enthusiastic 20-year-old, came home for Thanksgiving Break acting drastically unlike herself. Miah, who has Down syndrome, has been attending a special program in Charleston, South Carolina, for people with mild intellectual disabilities. Her parents noticed the behavioral switch but were unsure of what to do. By Christmas, her condition had worsened. Instead of engaging in conversation and participating in family events, Miah had stopped sleeping, was not responding or engaging with others and instead turned inward and began talking to herself, as if in another world.

With the help of her family, Miah sought treatment and was diagnosed with a mental health condition called regression – which is the reversion of behavior to an earlier stage of development. It’s most often characterized by loss of language and social skills and other childlike behavior. Regression is not necessarily common to children and young adults with Down syndrome but it is often under-diagnosed, as many physicians assume it’s a side effect of the patient’s condition.

Learning more about regression for patients with Down syndrome

Because physicians are often missing the signs of regression, the Sie Center for Down Syndrome has developed a new concentration in mental health therapy on this topic. Children's Hospital Colorado Lina Patel Psy.D. has played a pivotal role in this endeavor and notes that in the last few years there has been a significant up-tick in regression cases. As for the cause? According to Dr. Patel, there is a common thread among all patients: psycho-social stressors. These stressors can come from many different situations and life transitions such as moving from elementary school to middle school, or in Miah's case, moving across the country for college.

Learn more about regression and how Miah is doing now by listening to the full story from Colorado Public Radio.