How Can You Tell If It's Appendicitis? 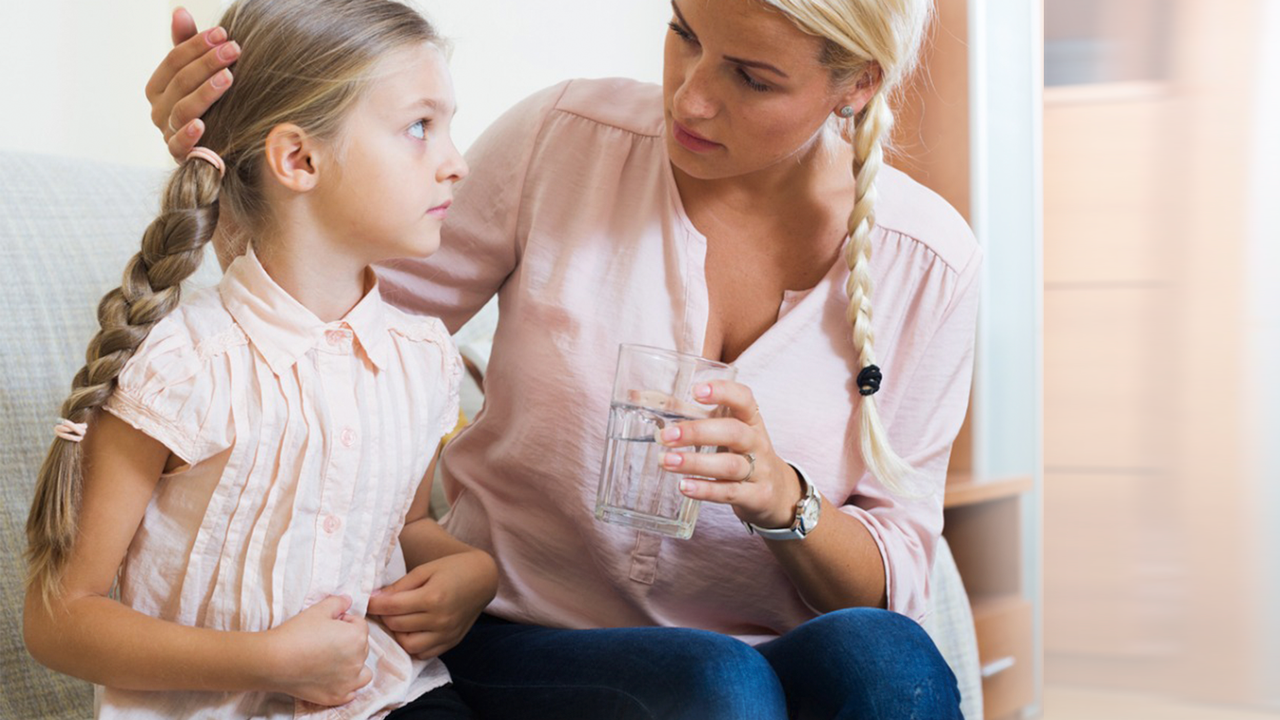 About one in every 20 people in the U.S. will get appendicitis at some point during their lives.

"It's incredibly common," says Jennifer Bruny, MD, a pediatric surgeon at Children's Hospital Colorado. "We take out an appendix almost every day. What exactly makes it happen to one person over another, we still don’t know."

What happens in general, however, is well established. The appendix, a kind of dead-end branch off the large intestine, gets blocked or otherwise irritated and infection brews up. If the infection becomes severe enough, it can burst, and the infection spreads. It's not usually life-threatening, but it does mean a more intense course of antibiotics and a longer hospital stay.

Of course, a kid's stomach might hurt for many reasons, and most of them are not appendicitis. So how do you identify the real thing?

Knowing the signs of appendicitis in children

"Typically the pain starts around the belly button and will migrate toward the lower right part of the abdomen, although sometimes the lower left," says Dr. Bruny. "Kids don't want to play, don't want to eat. They might throw up. They've just got the ick."

The symptoms of a stomach bug are similar, but tend to vary in intensity. Kids might perk up from time to time. It ebbs and flows. With appendicitis, the pain generally gets steadily worse, over the course of about 24 to 48 hours. Parents can also try having kids jump up and down, which, if it's appendicitis, will be pretty painful.

The right approach to appendicitis in kids

Once it's infected, says Dr. Bruny, the proven treatment is to take it out — a routine operation called an appendectomy that typically allows patients to go home the same or next day. And while some institutions around the country will try to avoid surgery with a course of antibiotics if the appendix hasn't burst, that approach only works about 70% of the time. The cure rate of surgery is 100%.

"We always favor the least invasive option, but if 30% are going to end up on a longer course of treatment and a longer recovery, we don't think that's worth it just yet," says Dr. Bruny. "But there's a lot of research around that topic right now. If we could figure out beforehand who it would work for versus who it wouldn't, that would be great."

In the meantime, she says, the operation remains the best option — ideally in a pediatric hospital with the right tools and expertise to put your child at ease.

Pediatric General Surgery covers a range of surgical treatments from routine procedures to complex operations. Comprised of some of the most talented surgeons in the country, the team is backed by anesthesiologists that are specially trained to work with children so they can feel comfortable and safe.

Get practical tips for helping kids cope with worries about medical procedures and surgeries, from the pediatric experts at Children's Hospital Colorado.