The Dangers of Carbon Monoxide Poisoning for Children 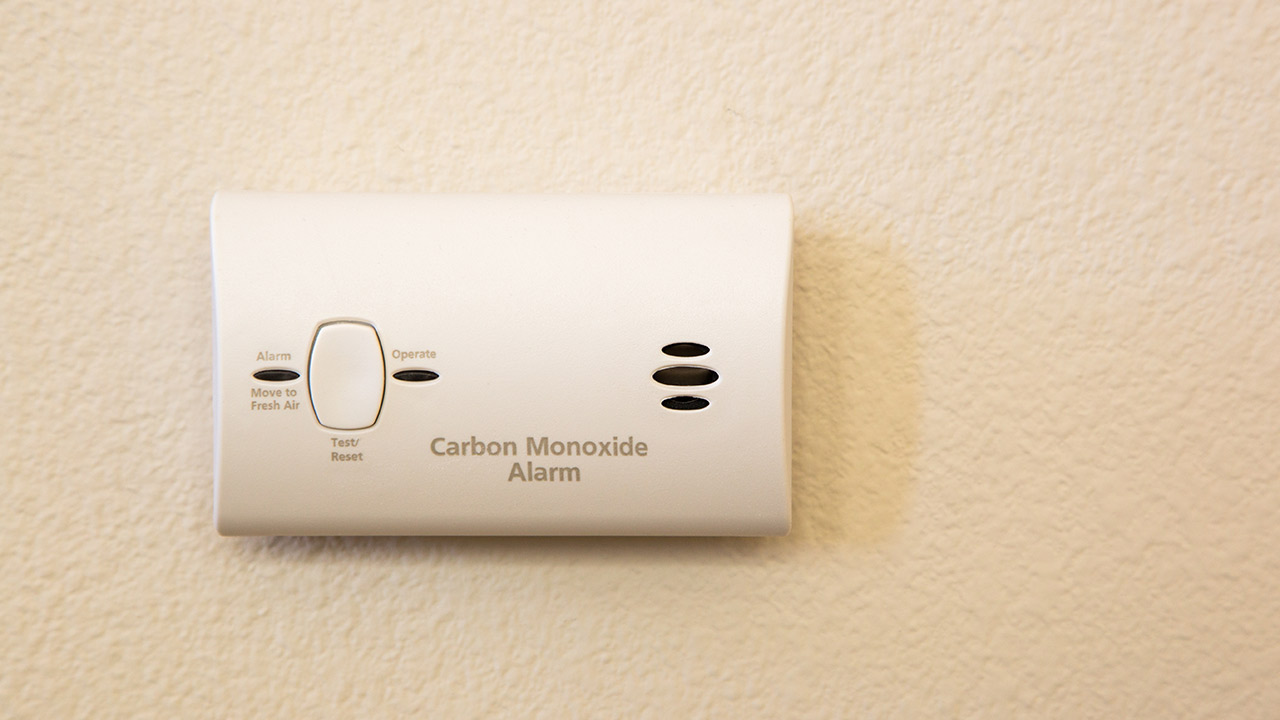 On July 1st, 2009, the Lofgren and Johnson Families Carbon Monoxide Safety Act was signed into law by Governor Ritter which honors the lives of Caroline, Parker, Owen and Sophie Lofgren and Lauren Johnson who tragically died from carbon monoxide (CO) poisoning during the winter of 2008. The Act requires a CO alarm to be installed within 15 feet of bedrooms in all newly built single- and multi-family residences. Homeowners who sell their residence and existing rental properties that have a change of occupancy also must follow this rule.

The facts about carbon monoxide

Carbon monoxide (CO) – a colorless, odorless gas – is responsible for more than 450 unintentional deaths and approximately 15,000 emergency department visits each year in the United States.

Children under the age of 5 have the highest estimated rate of CO-related emergency department visits among all age groups. Unfortunately, the symptoms of CO poisoning are similar to the flu and may not be top of mind for parents when their children show these symptoms.

Young children are especially vulnerable to the effects of CO. They are more susceptible to carbon monoxide and may experience symptoms sooner than a healthy adult. Due to their smaller bodies, children may be more severely affected by carbon monoxide in their blood. Regardless of who is affected by CO, the treatment is the same – oxygen therapy to treat symptoms and to lower carbon monoxide levels in the blood, or the use of a full-body hyperbaric chamber that applies air pressure to remove the carbon monoxide faster.

For those who survive a carbon monoxide poisoning, the long-term effects can include memory loss, impaired motor skills, and heart and lung problems. Often times, they deal with the CO injury for the rest of their lives.

It is estimated that CO alarms may prevent half of such related deaths from occurring. In fact, the U.S. Consumer Product Safety Commission recommends that every home have at least one properly installed CO alarm in the area outside each individual bedroom. Carbon monoxide alarms are as important to home safety as smoke alarms. Though we know that CO alarms are effective when installed properly, we also know that many families do not have this vital safety device in their homes. This new law sends the important public health message that CO alarms are needed in residences to reduce the risk of CO poisoning for the entire family.

While CO poisonings happen throughout the year, incidents increase as cold weather approaches and homeowners use more fuel-burning appliances. The US Census reports that 83% of Colorado single-family homes use gas, wood, kerosene, coal or fuel as their major heat source, all of which emit carbon monoxide. Temperatures in Colorado often drop in October, about the same time that flu season hits. Since CO poisoning symptoms resemble those associated with the flu – headache, nausea, dizziness, and fatigue – the only safe way to know the difference is to install a CO alarm.

Here are some simple tips families can take now to help protect themselves:

Never ignore a CO alarm if it sounds

Get your family out of the house, or if that is not possible, open your windows to allow the gas to dissipate. Call emergency personnel from a neighbor’s home or a cell phone once you and your family have evacuated.

Today’s economy has many people delaying household purchase that they don’t see as a “priority.” However, a CO alarm can cost as little as $20, about the price of two movie tickets. Because an alarm will last approximately seven years, this cost is truly pennies a day.

Act now. A delay could have life-threatening consequences. By practicing good safety habits, your family has a much better chance of not becoming a victim of this silent killer.

Prevent childhood poisoning and learn how to respond in a poisoning emergency. Information and tips provided by Children's Hospital Colorado, Colorado.

To receive our free printed magazine, sign up here.
PRODWEBSERVER2