The Teen Brain (Yes, It's in There) 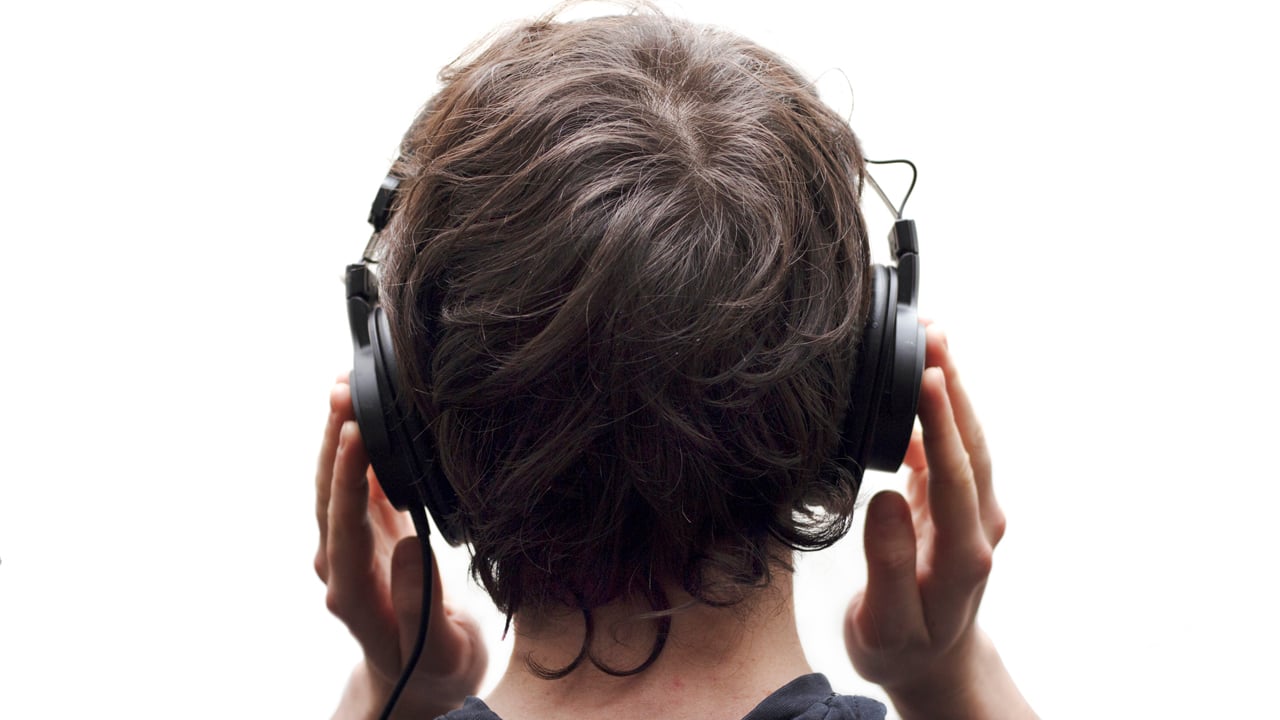 Assembled from a series of MRI scans, the seven-second YouTube clip shows a computer-generated brain turn from mostly red to mostly blue. It’s a model of grey matter maturing from age 4 to age 21. Psychiatrist Joel Stoddard, MD, stops it at second six and points to a couple of areas, still greenish, around the front and sides.

“See, these regions are the last to mature,” he says. “This was groundbreaking when it came out.”

Those regions, collectively known as the ‘frontoparietal control network,’ are major centers of what used to be known as executive function. These days, says Dr. Stoddard, experts who study the brain prefer to call it ‘cognitive control.’

“The idea that there’s a little executive person in our heads directing everything doesn’t make sense,” he says. “It’s really about different brain areas doing what we call ‘competing to bias.’”

“Let’s say I have to write a paper. That’s my long-term goal, but I’m also feeling an urge to play Fortnite. There’s no little man in there going, ‘write paper, not play Fortnite.’ There are active areas for both, and they’re in competition. The goal is going to bias toward writing the paper. But in adolescence, the Fortnite urge is strong.”

Cognitive control supports the ability to put aside short-term gratification in pursuit of a long-term goal, and it gets stronger with age and experience. Accomplishment rewards the brain’s pleasure centers. Conversely, an inability to delay gratification in pursuit of a goal can trigger emotional distress. Over time, then, goal-directed behavior naturally reinforces itself.

But teens don’t have an adult’s experience to draw on. There’s also the fact that, in adolescence, our reward centers mature much quicker than our control centers. That disparity sets up a strong bias toward short-term gratification. Plus, there’s the hormones.

“And it’s not just sex and candy,” says Dr. Stoddard. “It’s also aggression. If I’m not getting what I want, I’m maybe going to try to gratify that by acting out or taking risks.”

The fundamental difference between teen and adult brains

So what’s a parent to do? First of all, says Dr. Stoddard, it helps just to recognize where teens are at. They may seem mature, and in many ways they are — but their capacity for self-regulation just isn’t. And that’s naturally going to make them a little more… unpredictable.

Helping teens set and accomplish small, deliberate goals (for example, maybe the first goal is to write just one sentence of the paper) can help build and reinforce the foundations of cognitive control that will serve them in adulthood. But there’s no quick fix for maturity.

“We’re just fundamentally different developmentally,” he says. “It’s natural for them to want to play Fortnite.”

He sips his coffee and spends a moment thinking that over.

“Maybe the trick is not prevention, but diversion. I had a colleague once. He said, ‘My kid has such urges.’ I said, ‘What do you do?’ He said, ‘I just put him in sports and tucker him out.’”

Learn more about Dr. Stoddard and his team’s Emotional Development Laboratory on the Anschutz Campus.

Get positive parenting tips from the pediatric experts at Children's Hospital Colorado.

Is Your Teen Ready To Drive?

Four tips to help you decide whether your teen is ready to drive.

To receive our free printed magazine, sign up here.
PRODWEBSERVER2