Once, while undergoing chemo, Martha Riedel came down with a case of shingles and had to be admitted immediately. She figured she’d use the time to train.

“They were like, ‘You’re probably not going to be able to ride your turbo trainer,’” she says, referring to the set-up she uses for her bike to train indoors for her mountain biking team. “I took that as a challenge.”

Standing up to the challenge

Martha is not one to decline a challenge, though in this case the challenge — Ewing’s sarcoma, a rare form of bone and soft tissue cancer that primarily affects kids and teens — was a potentially deadly one. Diagnosed in 2015, when Martha was 13, the blue cell tumor was embedded deep in her pelvis.

“We get about 3,000 new bone sarcomas a year in the United States, compared to several hundred thousand cases of breast cancer,” says pediatric orthopedic surgeon Nathan Donaldson, DO, Martha’s primary surgeon at Children’s Hospital Colorado. “That gives you an idea of how rare this is.”

A treatment hub for the western multistate region, Children’s Colorado sees four or five of those cases each year. Martha was one of them. Right away, her parents knew they’d come to the right place.

“Dr. Donaldson was the only doctor who was just willing to say, “Martha, you’re going to be all right,’” says Martha’s father, Ned. “And he was confident she was. He has this thing — well, let’s just say, if you made a western, you would want him to be the sheriff of your town.”

The team of specialists that cared for Martha — the only multidisciplinary pediatric orthopedic tumor team in the region — started her on a regimen of chemotherapy and radiation immediately. Under best-case-scenario conditions, the full chemo and radiation course takes about eight months to complete. Martha did it in exactly that time.

“It was almost like she just had the flu for eight months,” says her older brother Sean. “She just kept doing life. She’d go to San Diego and go surfing and then come back and do chemo again. It was like, you have to brush your teeth, you have to go to school — it was just another thing she had to do.”

And while no known case of the flu has ever required complex radiation therapy and a large team of oncologists, pathologists, radiologists, radiation oncologists and surgeons, as Martha’s sarcoma did, she came out of the treatment effectively fine. The tumor is dead.

Getting back to business

There’s no guarantee it’ll stay that way, but the outlook is good. In the meantime, Martha wasted no time getting back to business. She finished chemo in March 2016 and two months later ran the Bolder Boulder, a 10K in her hometown of Boulder, Colorado. In July 2016, she rode the Courage Classic — the Children’s Hospital Colorado Foundation’s intense, two-day bike course through the Rocky Mountains — and raised more than $6,000 in the process.

And despite the shingles, she did use her quarantine time to train — a degree of determination, no doubt, that contributed to her most recent win: In October 2016, her team won the state championships. 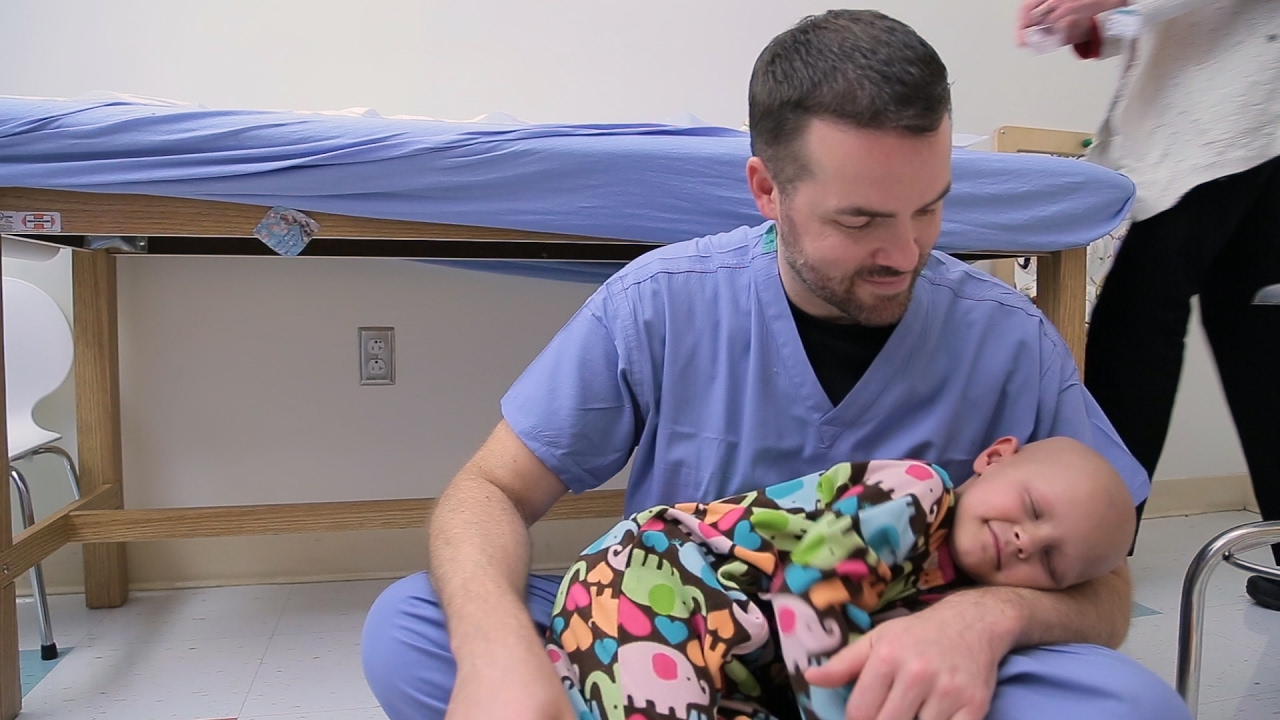