What Parents Need to Know About 13 Reasons Why 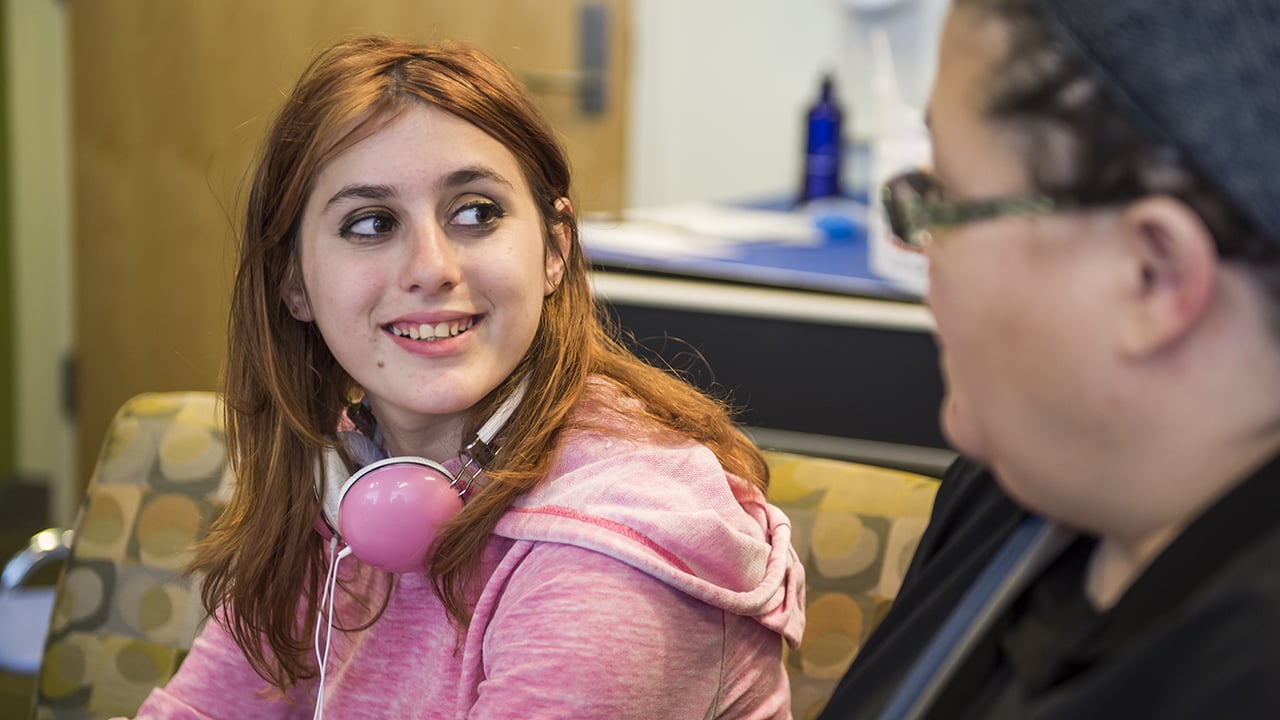 At Children’s Hospital Colorado, our mental health experts strongly recommend that children and youth not watch 13 Reasons Why, and certainly not alone. If your child does watch the show, our experts recommend watching it with them, if you can, and following the tips below on how to talk to them about the show.

In season one of the Netflix series 13 Reasons Why, teen Hannah Baker commits suicide. Before she does, she records 13 audiotapes and sends them to 13 people she holds responsible. In season two of the controversial drama (which premiered in May 2018), Polaroid photos give more clues around tragic events like suicide, rape and school shootings.

Season 3, which premieres in late August 2019, reportedly veers away from the topic of suicide and season one’s original plot line. But the show still features a murder involving teens and could lead teens who haven’t seen the first two seasons to go back and watch them. The show is also starting at the beginning of the school year, which is already a time of high stress and pressure for many teens.

Today’s youth report that they are more stressed out than ever, especially about mass shootings, the rise in suicide rates, climate change, the separation and deportation of immigrant families, and sexual harassment and assault. That several of their top stressors are depicted in this show in a no-holds-barred way has captured the attention of a lot of teens — and mental health professionals.

“I have asked our kids not to watch the show. With everything we know about the contagion effect of suicide, I just can’t believe this show is out there and available to our kids,” says Laura Anthony, PhD, a child psychologist at Children’s Colorado.

Suicide contagion is a growing concern. According to the Recommendations for Reporting on Suicide, an organization of leading experts who created guidelines for portraying suicide in media, more than 50 research studies worldwide have found that certain types of news coverage can increase the likelihood of suicide in vulnerable individuals. This research found that the magnitude of the increase is related to the amount, duration and prominence of coverage. 13 Reasons Why is a prime example of media that could contribute to contagion. For someone who is already thinking about suicide, it is possible to spur them into action by showing them how or why others have done it.

Tips for talking about 13 Reasons Why

With season three bringing the series back into mainstream consciousness, our experts recommend the following tips to prevent harmful behaviors seen in the show:

The reality of suicide

Season one of the show presents several misconceptions about suicide. To start, most people don’t commit suicide for revenge. It also shows Hannah as having a real presence after her death through the tapes, which is not possible. For this reason, revenge through suicide is not a realistic outcome.

People who think about suicide are usually struggling with mental illness, and most do so because they’re in emotional distress. They want their pain to end, and suicide seems like the only way.

But unlike Hannah, most don’t really want to go through with it. Most are looking for a reason not to and will usually, sometimes in disguised ways, cry for help.

“I understand showing struggling with suicide and how the character didn’t get any help,” says Dr. Anthony. “But in reality, help is available. Teens struggling with trauma, mental health problems or thoughts of suicide can get better. We can help you.”

Talking to your kids about suicide

Talk to your kids about all difficult subjects that could be causing them stress. If you’re having a hard time getting them to open up to you, ask another adult you and your child trusts to talk to them. Sometimes it can be easier to bring up something that is outside of your child, like asking, ‘Have you ever seen the show 13 Reasons Why?’

If not, ask them if they know what it’s about. Or, you can ask, ‘Have you ever heard anyone at school talk about suicide or hurting themselves?’

“I have always told my own kids that they can have their friends talk to me anytime about anything if they need help,” says Dr. Anthony. “It’s a back door way to open up the conversation.”

Knowing that someone cares enough to help can prevent suicide. Problems like mental illness and suicide don’t come with easy solutions. But with time, effort and help, kids can work through them and get better. The process starts with talking about it.

What should I do if someone tells me they’re thinking of suicide?

“First and most importantly, stay with the person and listen to them carefully,” says Dr. Anthony. “Don’t argue with them or try to tell them what to do right off the bat. Don’t tell them that their feelings or experiences aren’t as bad as they think. If they’re talking to you about their thoughts of suicide, they feel awful.”

Instead, try to help them work through it. Suicide is ultimately a permanent solution to a temporary problem. Talking through the pain can help a depressed or suicidal person see that it won’t last forever. Just the act of talking about it can ease the burden.

If you feel someone is in eminent danger, get help. Call the Suicide Prevention Hotline or talk to a professional. Emergency departments also offer emergency psychiatric services. And for younger people, if a friend tells you they’re thinking of suicide, don’t try to deal with it by yourself. Go to an adult you trust right away.

Our mental health experts specialize in treating kids with common and complex psychiatric and behavioral conditions.

Talking to Kids About Suicide

There are many perceived causes of why suicide rates among kids are rising in the U.S. Dr. Emily Laux weighs in on why this might be happening, and provide suggestions on how parents can talk to their kids about suicide.

Talking To Kids About School Shootings

During moments of crisis, it is important for parents to understand how they can help calm children's fears. Physicians at Children's Hospital Colorado offer advice.