We treat kids like they should be treated: like kids. That’s why we designed our hospital just for them.

Need an appointment or have a question?

What are growing pains?

Growing pain is a term used for harmless muscle pains in kids that have no obvious explanation, other than running or playing hard. They're commonly thought of as a rite of passage, and they occur in about 10 to 20% of healthy, school-age children.

Growing pains typically hurt in the muscles and not in the bones or joints. The pains are typically not localized, meaning that both legs hurt as opposed to just one leg or a specific site of pain.

Who gets growing pains?

Growing pains generally happen during two periods: in early childhood among 3- to 5-year-olds and later in 8- to 12-year-olds. Growing pains tend to be worse at night, sometimes waking children from sleep.

When should I worry about my kid’s growing pains?

If any of the following are present, it is unlikely that your child has growing pains and you and your doctor should look for other causes:

What are the signs and symptoms of growing pains?

How are growing pains diagnosed?

When diagnosing growing pains, your child's doctor at Children's Hospital Colorado will pay special attention to how your child responds to touch while in pain.

Kids who have pain from a serious medical disease don't like to be touched or moved because it tends to increase the pain. However, kids with growing pains usually respond differently because they feel better when they're comforted with physical touch such as being held, massaged or cuddled.

How are growing pains in kids treated?

Why choose Children's Colorado for your child's growing pains?

At the Orthopedics Institute at Children's Colorado, we care for all types of musculoskeletal conditions, from minor growing pains to complex neuromuscular disease and trauma. 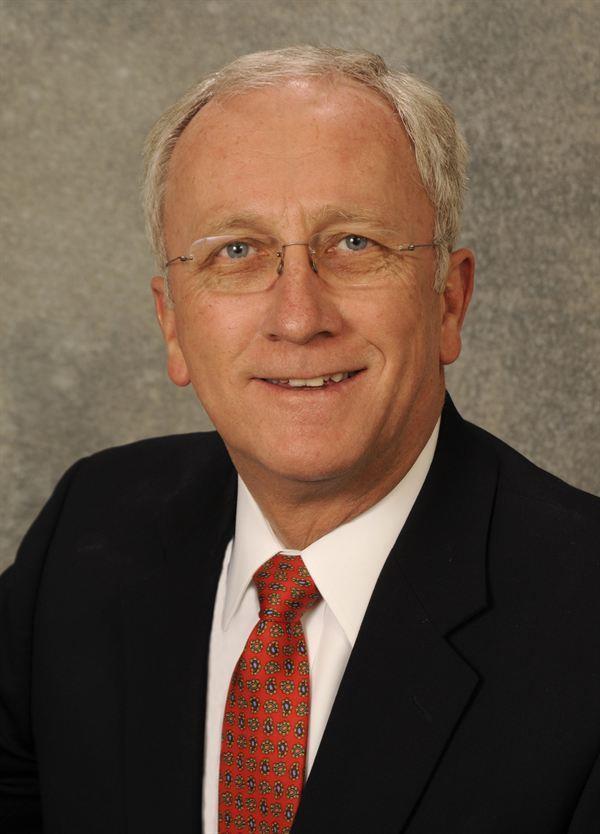 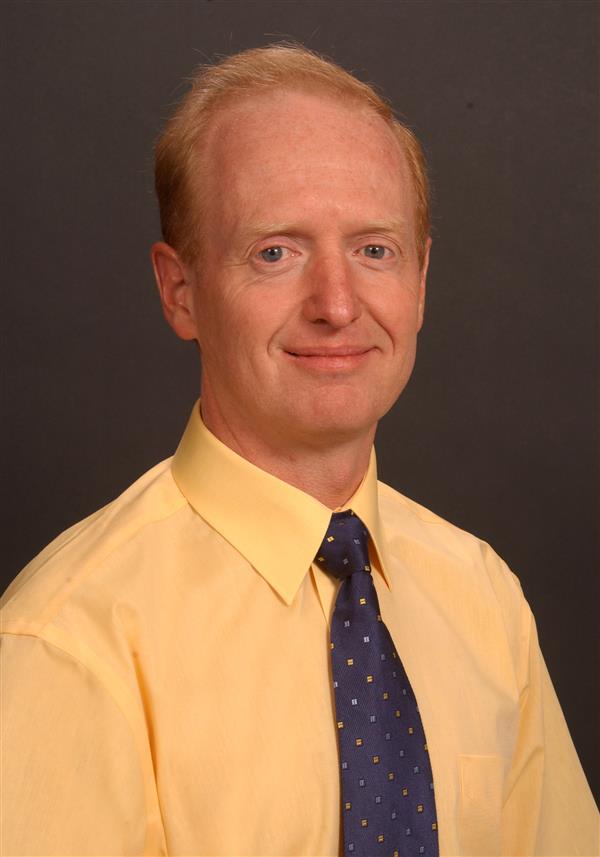 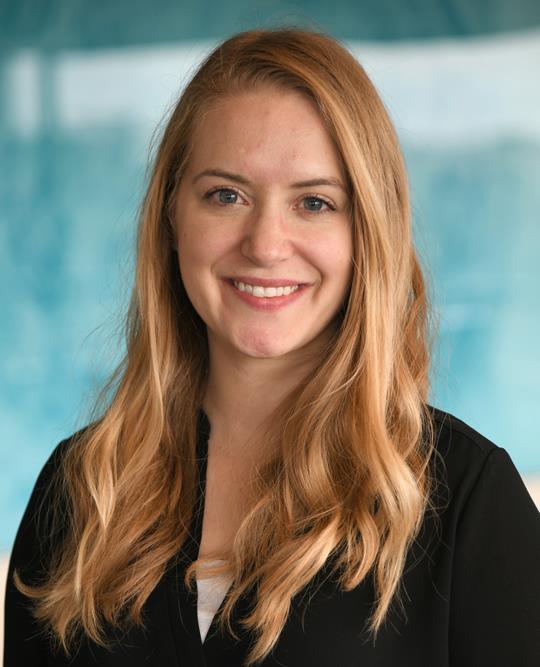