We treat kids like they should be treated: like kids. That’s why we designed our hospital just for them.

What is spinal muscular atrophy (SMA)?

Spinal muscular atrophy is a genetic disorder that affects the control of muscle movement. It is caused by a loss of specialized nerve cells, called motor neurons, in the spinal cord and the part of the brain that is connected to the spinal cord. The loss of motor neurons leads to weakness of muscles used for activities such as crawling, walking, sitting up and controlling head movement.

In each of the cells that make up our bodies, people have their inherited information on structures called chromosomes. The normal number of chromosomes is 46, which are present in 23 pairs.

Autosomal recessive conditions, such as SMA, require that a person inherit two nonworking copies of the same gene (SMN1), one from each parent. Studies have shown that approximately one person in 50, or 2% of the population, are carriers of SMA. Carriers of recessive conditions do not have medical problems associated with having one nonworking gene, since their one functioning copy of the gene prevents the deleterious effects of the other copy.

Symptoms of SMA only manifest themselves when a person inherits two nonworking copies of this gene. This condition may affect males or females since the responsible gene is not on the sex chromosomes.

SMA affects about 1/10,000 individuals. It is seen across all genders and ethnicity. 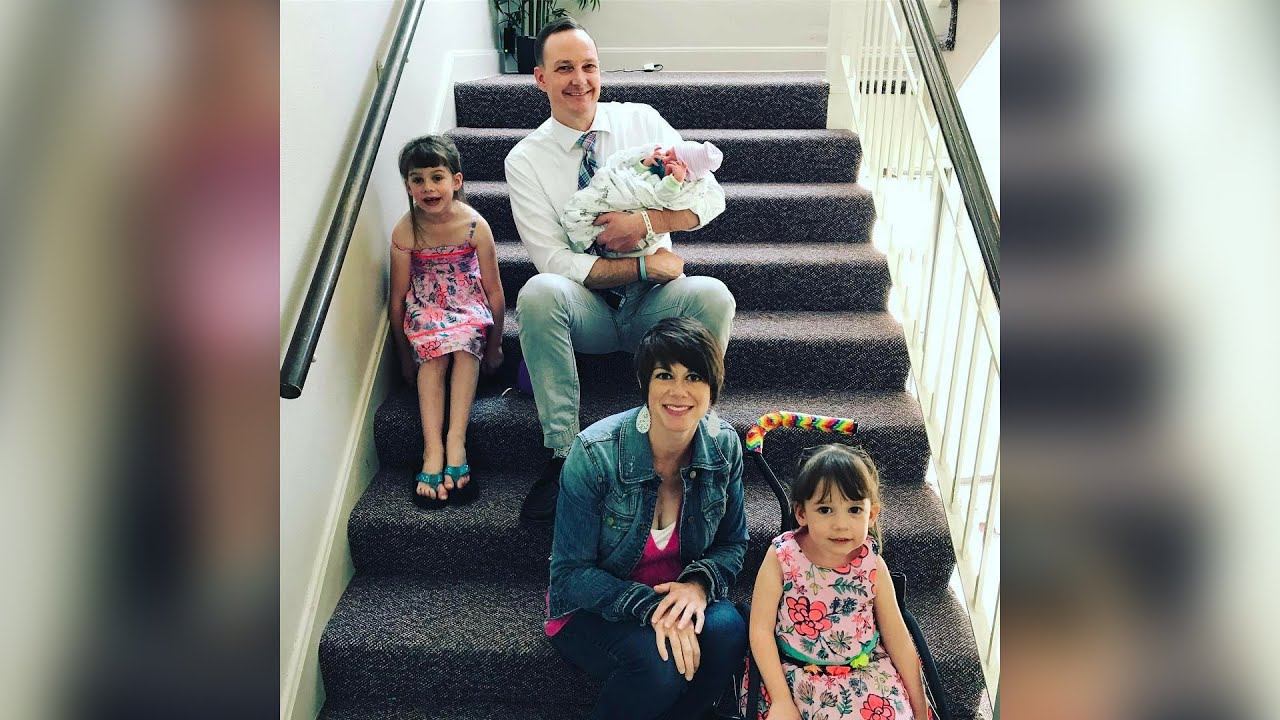 What are the signs and symptoms of SMA?

SMA consists of a spectrum of disease and has been classified into 5 types.

SMA type 0 is the most severe form of SMA.

SMA type 0 is typically fatal in the womb or shortly after birth due to the severity of the disease.

Symptoms of SMA type 1 have an onset between birth and 6 months of age.

Symptoms of SMA type 2 have an onset between 6 and 18 months of age.

Symptoms of SMA type 3 have a typical onset of greater than 18 months, but age can range from 18 months to late teenage years depending on symptoms present. SMA type 4 is typically defined as onset in adulthood.

The range of symptoms and severity of type 3 and 4 symptoms ranges greatly among affected individuals. Symptoms may include:

What tests are used to diagnose SMA?

A blood test can be done to look for the genetic changes associated with SMA. It is important that the testing ordered can detect SMN1 deletions and sequence variants as well as SMN2 copy number.

What to expect from SMA genetic testing?

Genetic testing is done with a blood sample obtained by a pediatric phlebotomist (an expert who draws blood) at Children's Colorado. Results usually take about two weeks.

SMA is typically suspected after obtaining a medical history and clinical examination by a provider at the hospital. If SMA is a suspected diagnosis, the neuromuscular care coordinator is introduced to the family to assist with coordination of testing and establish care in the Neuromuscular Program.

How is SMA treated?

We follow the consensus care guidelines that have been published for SMA. At each clinic visit we provide information about ongoing clinical trials (at our site and nationally) to all families.

Additionally, we have a dedicated inpatient team that helps with continuity of care between clinic and hospitalizations. Many individuals with SMA may require scoliosis surgery, and Children's Colorado has a nationally recognized high-risk spine pathway that reduces complications and recovery time.

Why choose Children's Colorado for your child's SMA treatment?

The Neuromuscular Program at Children's Colorado has more than 30 years of experience working with kids and young adults with SMA.

In addition to providing care based on consensus guidelines, the clinic team is active in clinical research for future treatments of SMA. Currently four of our Neuromuscular Program providers are serving on the medical advisory board of Cure SMA. 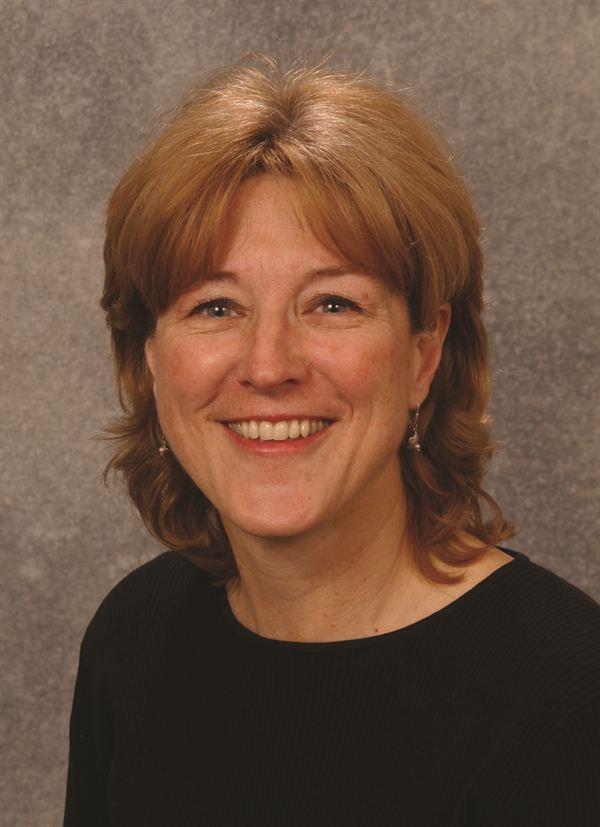 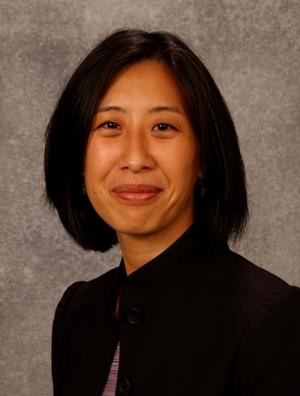 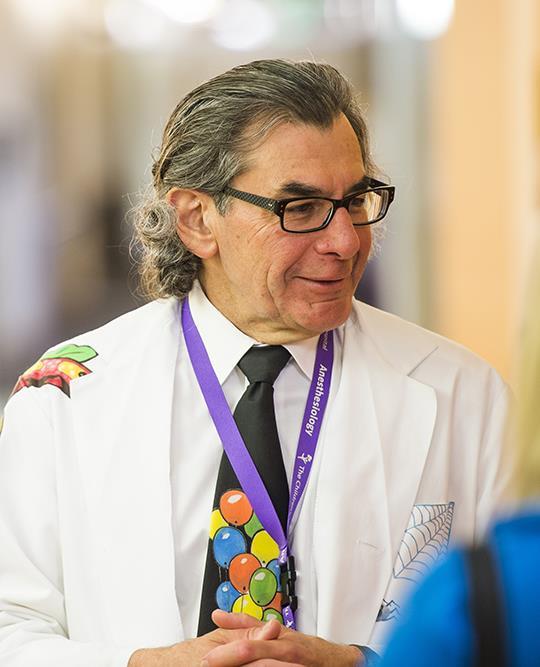 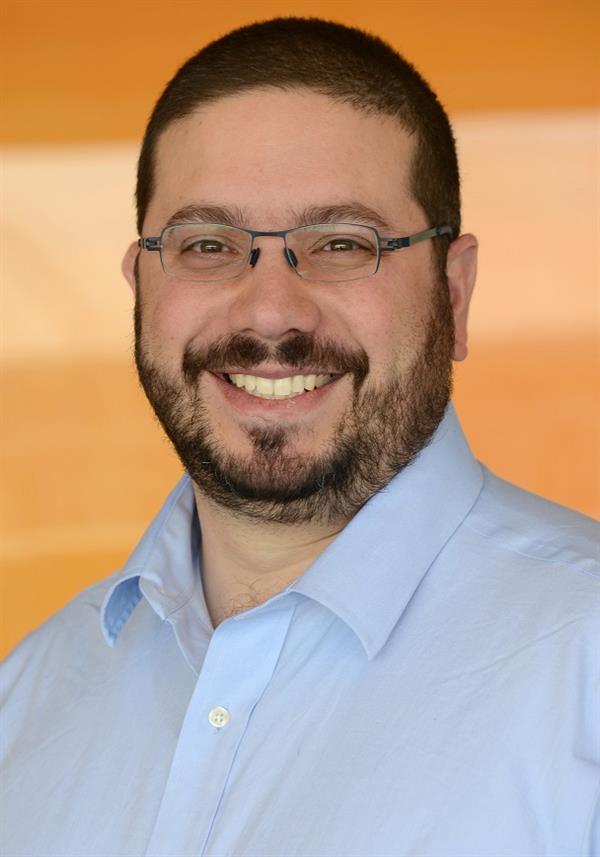