Are You Sure She Doesn't Need Antibiotics? 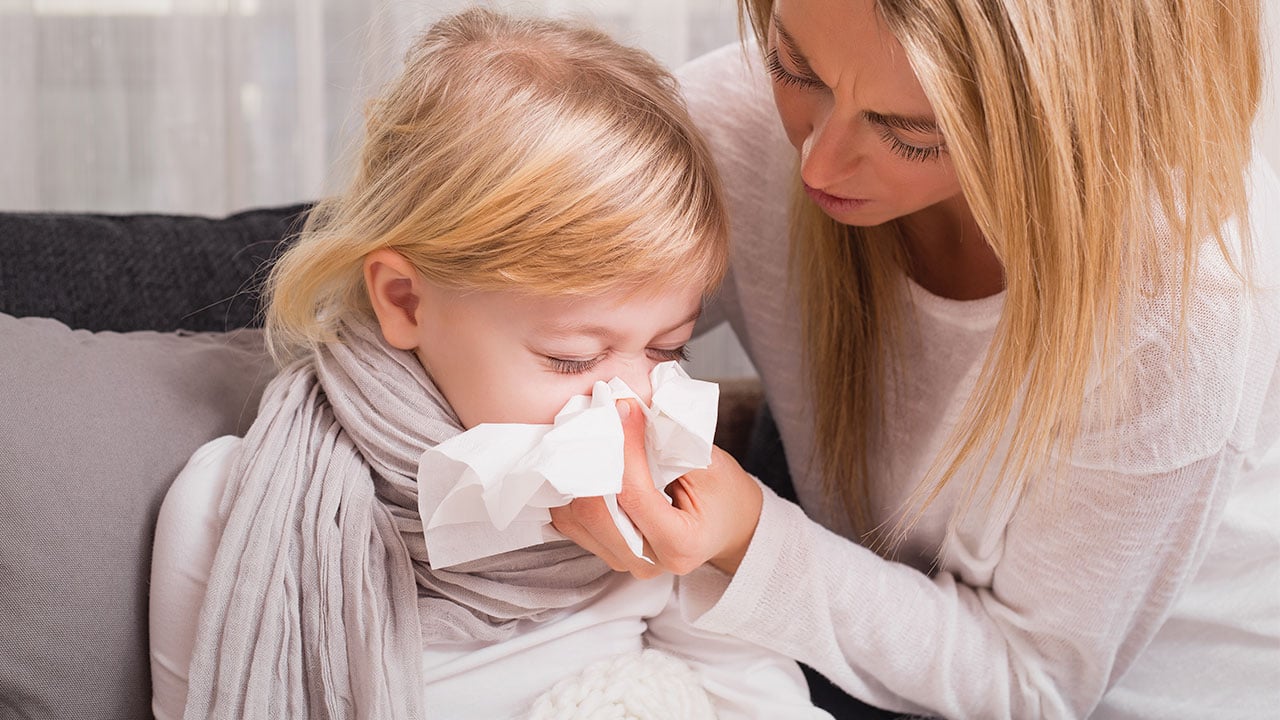 Your child was up all night with some mucus-producing bug. They feel miserable, you don’t want them missing another school day, and you’re probably a snotty hug away from catching the bug, too.

All you want is for your doctor to prescribe your child an antibiotic to zap it all away.

But your doctor doesn’t give your child a prescription. Instead, he or she tells you that it’s probably a virus and that at this point, rest and fluids are the best medicine.

So now you’ve taken precious time from your day to go to a professional who infers you needn’t have bothered.

“Are you sure she doesn’t need antibiotics?” you ask, not because you necessarily disagree with the diagnosis and treatment, but because you feel frustrated, and maybe a little foolish.

The doctor relents, not because he or she thinks antibiotics will work, but because they think you doubt them or that they don’t care about your child. Or maybe they just want you to be satisfied. They feel pressured to prevent a repeat visit in the off chance it really was a bacterial infection. They pull out the prescription pad, thereby validating your effort to bring your child to the office.

The problem with over-prescribing antibiotics

“Doctors were very excited when they discovered that antibiotics could treat serious infections that used to kill people,” says Dr. Parker. “But now a lot of providers will use antibiotics when they’re just a little nervous that it might be bacterial. They respond a lot to parent and patient pressure.”

For most infections, physicians can usually make an accurate diagnosis based on widely accepted national guidelines, Dr. Parker says.

That’s because the antibiotics may not be effective at all in treating your child’s illness — like when they have a viral infection.

“A lot of people don’t understand that antibiotics don’t treat viruses,” she says. Antibiotics, she explains, treat infections caused by bacteria. So if your child has a viral infection (such as the common cold), antibiotics won’t work.

“If I treat every viral illness with antibiotics, I am doing a disservice to my patient and to the population as a whole,” he says. “This can make the decision not to treat early with antibiotics seem unreasonable, but good antibiotic stewardship is in everyone’s best interest.”

That’s because the problem is much bigger than your child feeling sick for an extra few days. While antibiotics have enabled humans to survive infections, using them can cause adverse affects.

For example, Dr. Parker explains, 30% of children who take antibiotics experience a side effect such as diarrhea. Antibiotics can also kill good bacteria, causing an imbalance in the body’s microbiome (the good bacteria living inside every person). An imbalance in the microbiome may lead to more serious illnesses such as obesity and type 1 diabetes.

The most serious consequence of overusing antibiotics is that the bad bacteria can become immune to the antibiotic that is trying to kill it. Dr. Parker explains that microbes can evolve every 20 minutes, changing their DNA to withstand the antibiotic. Humans can pass along those evolved microbes to others, putting them at risk for microbial resistance.

“People think that if they feel horrible, they should get an antibiotic,” Dr. Parker explains. “But they shouldn’t feel that the only way to be taken seriously by a provider is to get antibiotics.”

“I welcome the dialogue with patients and parents about when antibiotics are necessary and when they are not beneficial,” says Dr. Stapp. For instance, he says, “Occasionally with a viral-caused upper respiratory illness, a patient may later develop a complication from that illness, such as an ear infection or sinusitis, and will subsequently need to be treated with an antibiotic.“

Though everyone hates being sick, having a cold for a few days is far better than experiencing the adverse effects of antibiotics (which, remember, won’t help your cold anyway). That might not immediately relieve your child’s misery, but it is far better in the long term for them and for you.

Three quarters of kids with asthma have lower-than-normal lung function by adulthood. Here, an array of new approaches and technologies could change that.