Our multidisciplinary team collaborates with a range of medical experts to pioneer new and effective ways of treating vascular anomalies.

At the Vascular Anomalies Center, we diagnose and treat vascular anomalies of all kinds, including vascular tumors and vascular malformations. Based on our diagnosis, the location of your child’s vascular anomaly, and how it affects bodily function, we put together a multidisciplinary team of medical specialists just for your child. Our comprehensive approach helps us formulate a treatment plan that best fits your child’s development and ensures we address every concern you, your family or your child may have.

Other conditions we treat 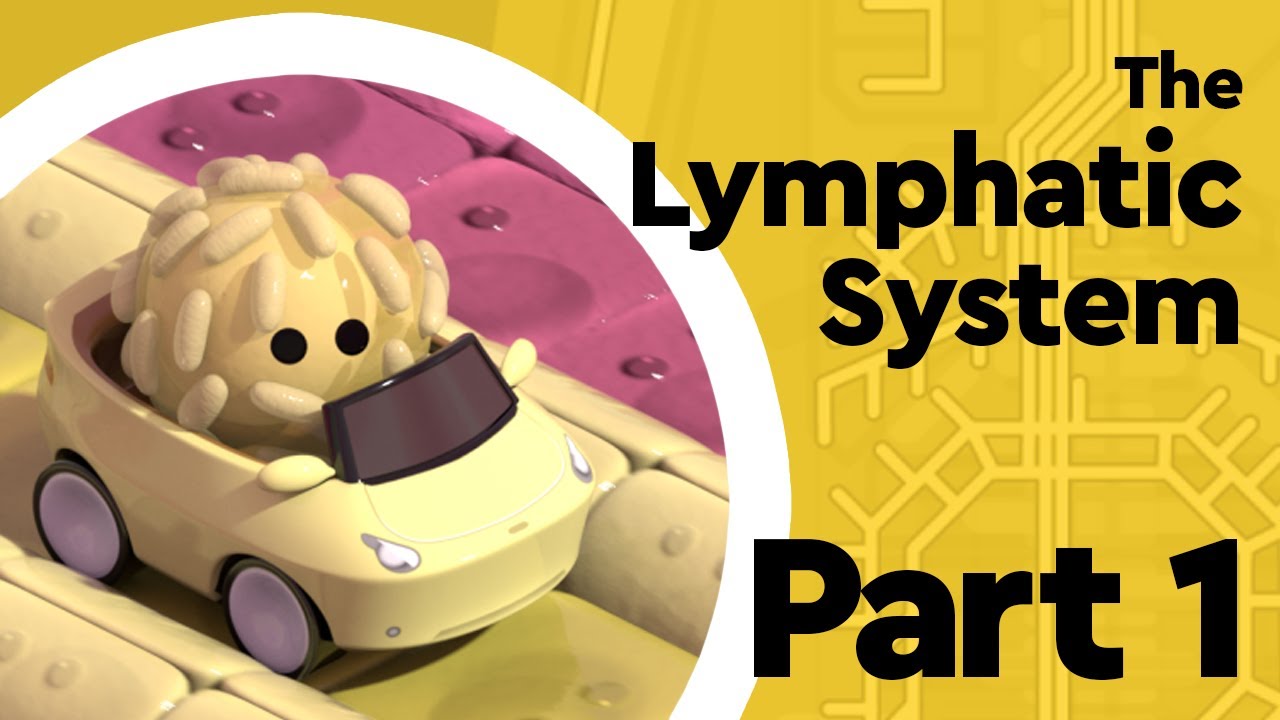 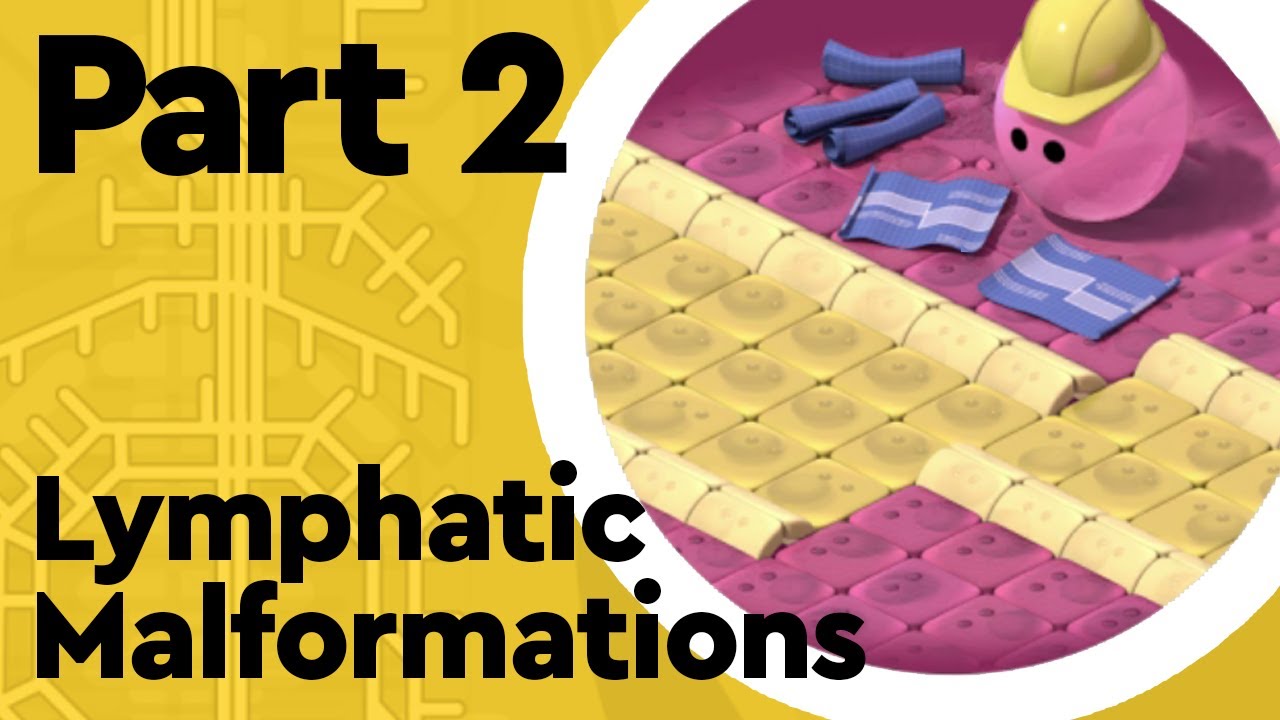 Didn’t find what you’re looking for?

Our team treats all types of vascular anomalies. Some are rare and may not be listed on this website. Please contact our clinic at 720-777-8628 or vac@childrenscolorado.org for more information or if you would like our team to evaluate your child.