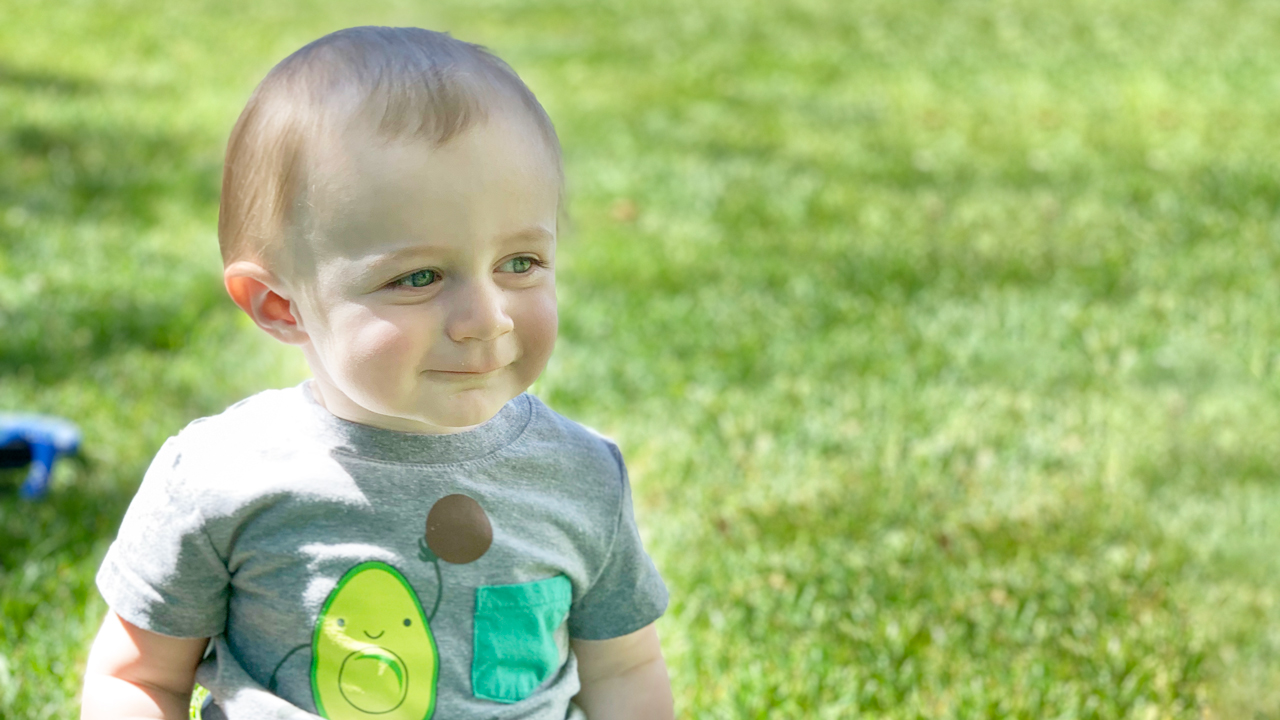 The 20-week ultrasound was supposed to be exciting. Leetal Birger and her husband, Josh Rubinstein, couldn't wait to see their baby's hands and feet, a first glimpse of his little face.

"They do the organs last," she recalls. "And when they got to the heart, there was this silence in the room. Finally, the ultrasound tech was like, 'I'm going to have to call the doctor.'"

Leetal's baby, Eli, had a mass on his heart, a tumor. It was big, nearly 40% of the heart's mass. The good news was that wasn’t blocking anything, and they didn’t think it was cancer.

The size of it put Eli at risk for arrhythmias, which could shorten Leetal’s pregnancy and potentially cause fetal heart failure or even death. That was the bad news.

"We were obviously in the worst shape," Leetal says. "Just devastated. We didn't know what to do. You know? Do we continue the pregnancy? Does this child deserve that kind of life? So many questions."

Leetal thought a family friend at University of Colorado Health, next door to Children's Hospital Colorado on the Anschutz Medical Campus, might have some answers. Her friend did.

"She said, 'There's no doubt in my mind, you need to be at Children's Colorado," says Leetal. "When it comes to your child's life, you want the best of the best.'"

How fetal magnetocardiogram put a family at ease

"I received the call Sunday afternoon and saw the family that Monday morning," remembers Bettina Cuneo, MD, Director of the Fetal Cardiology Program at Children's Colorado's Colorado Fetal Care Center. "I knew I wanted a more complete picture of the electrical activity in Eli's heart."

The best way to get that information would generally be an electrocardiogram, or ECG. ECG doesn’t work in fetuses, but Dr. Cuneo knew of two sites in the country that could perform a test called a fetal magnetocardiogram, or f/MCG, which converts magnetic fields from the heart into electrical signals exactly like those of ECG. Because MCG is still a research tool, the research grant paid for Leetal and family to travel to Madison, Wisconsin, to get the test.

In Leetal's case, though, the study was a win-win. The Madison team got study data, and Dr. Cuneo got the information she needed.

"The f/MCG was completely normal," says Dr. Cuneo. "Which is very unusual for this type of tumor."

The only one recovering

Eli's stability in the womb allowed for the routine, vaginal birth Leetal wanted. Where possible, that's standard at the Colorado Fetal Care Center, where Eli could be evaluated and treated right away.

But in the end, the biggest trial of the birth experience was one far more common than a heart tumor: Eli was breech. He was born via cesarean section on a Tuesday. That Friday, equipped with the kind of handheld doppler heart monitor you can buy off a shelf, they went home, surgery indefinitely postponed.

And nearly a year later, Eli's heart hasn't missed a beat. His care team is still monitoring the tumor, which is growing smaller and smaller. Whatever happens, it's an experience Leetal will never forget.