Do you have questions about this condition?

What is an arachnoid cyst?

An arachnoid cyst is usually a single or simple cyst rather than a collection of multiple cysts. It can be round, oval or crescent moon-shaped. These cysts usually do not grow quickly, remaining stable during pregnancy. Arachnoid cysts tend to account for only 1% of neonatal intracranial masses and mostly affect the left side of the brain. The precise of arachnoid cysts is unknown.

How are arachnoid cysts diagnosed?

Most cases of arachnoid cysts are detected after 20 weeks of pregnancy during ultrasound. On ultrasound, an arachnoid cyst may look like a clear, round, oval or crescent moon-shaped mass in the back of the brain. When an arachnoid cyst is detected within the fetal brain, the patient will be given a complete anatomic sonographic fetal diagnosis to rule out other abnormalities.

Sometimes, a prenatal MRI may be necessary, as well. If other abnormalities are present, amniocentesis may be recommended to look for a chromosomal or genetic abnormality. If the arachnoid cyst is the result of a chromosomal abnormality, genetic counseling may also become part of the mother and baby's treatment plan.

Based on the measurement of cerebrospinal fluid in the brain, as well as the size of a baby's ventricles, an arachnoid cyst may be suspected. If the volume of fluid is high, a baby with a cyst may also be diagnosed with hydrocephalus.

What are the signs of arachnoid cysts?

Arachnoid cysts are generally discovered through abnormalities noted during an ultrasound in the second trimester of pregnancy. On ultrasound, the cyst usually appears as a clear mass with smooth, thin walls within the brain.

The brain and spine of a developing baby are normally bathed in fluid called cerebrospinal fluid (CSF). Sometimes, an arachnoid cyst can compress the channels or openings that allow this fluid to flow through the brain and spine, similar to a kink in a garden hose.

Excess fluid then builds up in the baby's brain, resulting in conditions like ventriculomegaly (enlarged ventricles) or hydrocephalus (excess fluid on the brain). Associated hydrocephalus is present in more than 30% of cases of arachnoid cysts but, unless it is significant, the pregnancy likely will not be affected.

Abnormalities outside of the brain are not commonly seen, though they may be possible. Rare cases of arachnoid cysts have been associated with Tetralogy of Fallot, a heart condition, and neurofibromatosis type 1, which uniquely affects the skin, bones, eyes, brain and spine. Seizures may also occur in infants with an arachnoid cyst.

If the cyst was caused by bleeding, trauma or infection in the brain, that brings its own set of complications. That's why diagnosis of an arachnoid cyst and its underlying causes are critical for timely and effective treatment.

What are treatment options for arachnoid cysts?

There are a number of treatment options for arachnoid cysts offered at the Colorado Fetal Care Center.

Ultrasounds every 2-4 weeks will be used to monitor the cyst's size and evaluate for risk of ventriculomegaly or hydrocephalus.

If hydrocephalus develops or other abnormalities are present, a cesarean section may be recommended.

Depending on the location of the cyst, CT or MRI scanning will be used to confirm the presence of the cyst after birth. The newborn should also be observed for any changes in head circumference and symmetry.

After birth, standard treatment for problematic arachnoid cysts consists of removing the cyst or allowing it to drain. The most common treatment consists of a cystoperitoneal shunt, where a thin tube is placed to drain the cyst fluid into the abdominal cavity. Most neurosurgeons prefer to treat the patient initially with observation to prevent the need for a shunt. 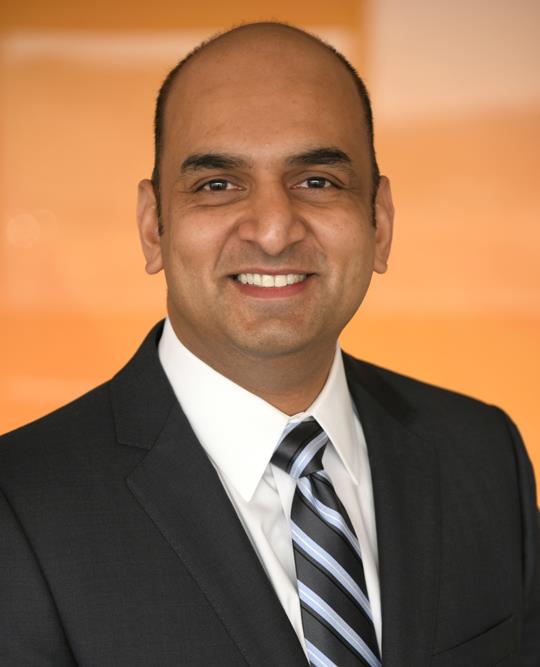 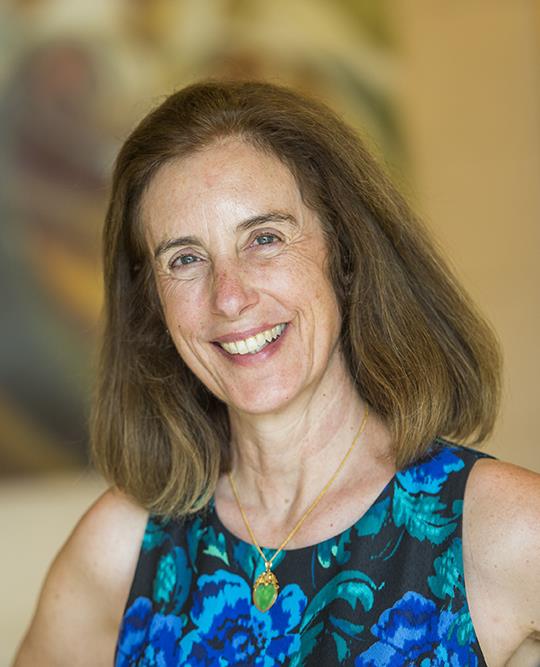 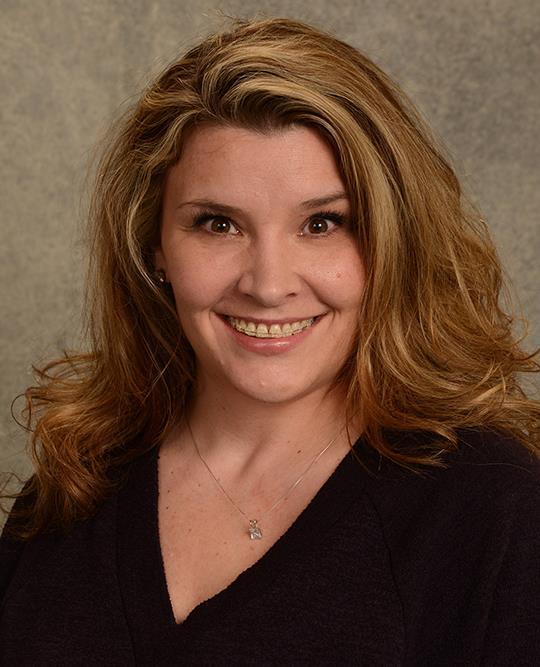 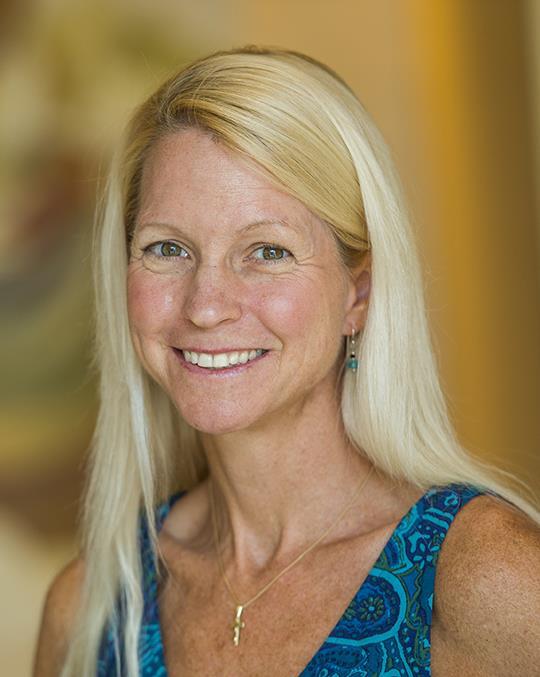 At the Colorado Fetal Care Center, we'll guide you through your visit with us. We want you to feel comfortable and reassured, and know that we are here to help you make informed decisions.

Browse our library of patient stories to learn about real families' experiences and triumphs.