Alberto Peña, MD, knew he’d found his calling when, as a young surgical resident, he got the opportunity to watch one of the world’s foremost surgeons operate. “It was then that I saw that a surgery could be neat, enjoyable, even elegant.”

Before 1980, the accepted surgical method of entry to correct bowel defects such as cloaca, in which the rectum, vagina, and urinary tract develop into a single, fused orifice, was via the abdomen.

“Surgeons were going in blind,” says Dr. Peña. “We couldn’t see what we were doing.” Even successful surgeries often destroyed nerves and injured muscle groups, resulting in lifelong urinary and bowel incontinence and loss of sexual function.

Dr. Peña changed that when he conceived the posterior sagittal anoplasty, in which the patient is laid face-down and the surgeon opens the area right between the buttocks like a book, affording a much clearer path.

Better known as the “Peña Pull-Through Procedure,” it has since become the treatment standard everywhere the world.

Dr. Peña and Andrea Bischoff, MD, his surgical partner and wife, now bring their quest for refinement to the International Center for Colorectal Care at Children’s Hospital Colorado. Their goals include earlier prenatal diagnosis, a more unified model of care, and improved ongoing treatment for their many international patients, who may lack access to good, local follow-up care.

“We’re constantly improving each component of the operation,” Dr. Bischoff says. “We concentrate on every stitch.” 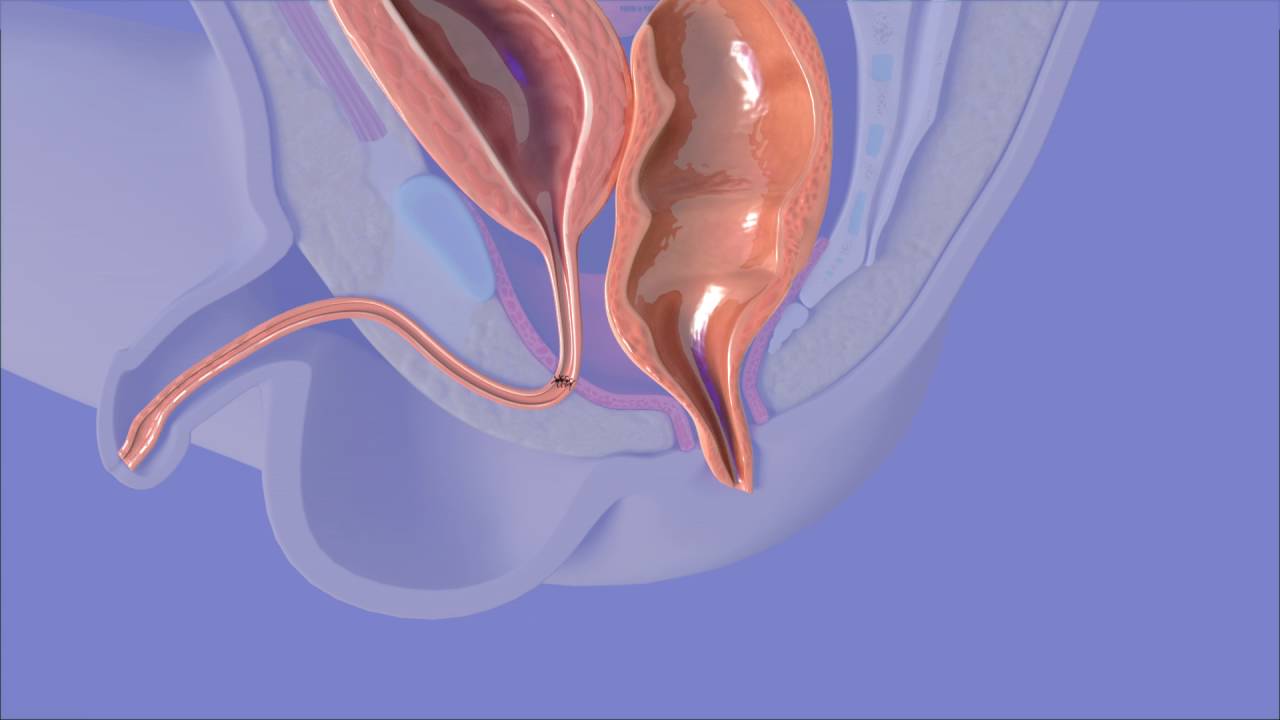 The Connection Journey: Living a Full Life with Cloaca