Research at the Breathing Institute

The Breathing Institute at Children's Hospital Colorado is one of the world's premier programs for treating children with breathing disorders. We are internationally known for our team's clinical and research leadership roles in caring for children with conditions including asthma, bronchopulmonary dysplasia (BPD), cystic fibrosis (CF), pulmonary hypertension (PH), sleep disorders, primary ciliary dyskinesia (PCD), interstitial and diffuse lung disease, and for associated basic science research.

Trikafta is a new paradigm in cystic fibrosis care. Here, researchers Scott Sagel, MD, and Edith Zemanick, MD, in our Breathing Institute are working to make it even more effective. 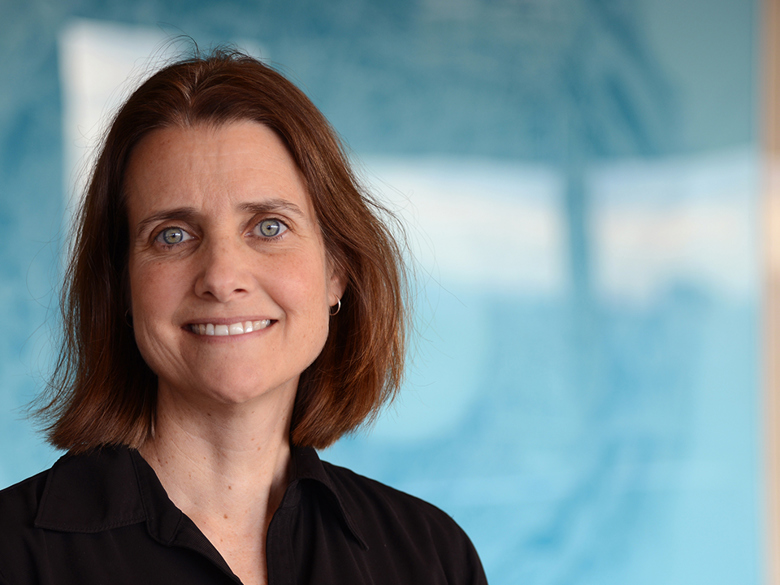 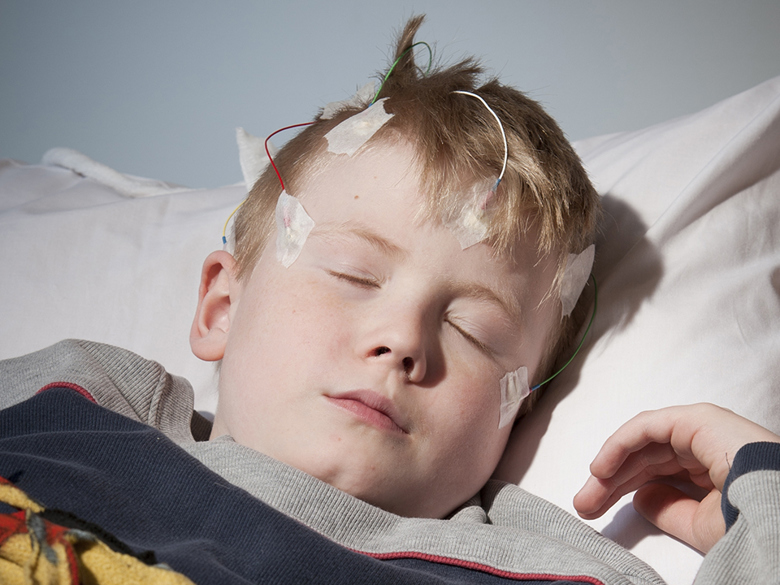 Our researchers want to understand more about the lung health of children with Down syndrome.

Diagnosis
Children and teenagers with Down syndrome
Age
3-18

We're focused on transforming care and finding cures through innovation. Some of our team's advancements include:

In 2017, the Breathing Institute had 65 active awards combined, which included awards from the National Institutes of Health, foundation and industry awards. These awards provided more than 15 million dollars of funding for our pulmonary research.

"Our team works tirelessly to get our patients home safely with their families. Innovation and research help us better care for technology-dependent children at home."

What our pulmonary research means for kids

Our mission in the Breathing Institute is to be a national leader in improving patient outcomes, finding new treatments and developing cures for children with breathing and sleep disorders. Our focus centers on the following key components:

Although home oxygen therapy is commonly required to care for children with respiratory conditions, there is a striking lack of empirical evidence regarding implementation, monitoring and discontinuation of supplemental oxygen therapy. In some cases, insurance companies and durable medical equipment suppliers apply adult standards for oxygen use that are unsafe for kids. Children and infants have specialized needs for their growing brains and bodies, and their respiratory care should be treated differently than adults.

Robin Deterding, MD, senior author and co-chair of the subcommittee that authored this research, and Don Hayes Jr., MD at Nationwide Children’s and co-chair of the committee, worked together to identify the challenges with home oxygen therapy specific to both pediatric lung disease and pulmonary vascular disease. Joyce Baker, clinical coordinator for Respiratory Therapy, Steven H. Abman, MD, and Stephen Hawkins, MD, from the Breathing Institute at Children’s Colorado participated as members of a multidisciplinary panel and conducted systematic reviews of relevant literature to set a new standard of care for oxygen use in children. Based on this review, the panel developed an official clinical practice guideline featuring recommendations for or against the use of home oxygen therapy based on each condition.

Despite marked advances in perinatal care, preterm infants remain at high risk for chronic lung disease, known as bronchopulmonary dysplasia (BPD). BPD is often associated with poor outcomes, such as prolonged ventilator support, lengthy NICU stays, persistent respiratory failure and late respiratory disease during early childhood. Past experimental work from the Pediatric Heart Lung Center (PHLC) showed that the development of pulmonary vascular disease (PVD) during the perinatal period causes high risk for BPD and for pulmonary hypertension (PH) in rodents. This prospective study, featuring several providers from Children’s Colorado, confirmed this concept in human infants. Researchers determined that early signs of PVD in preterm neonates on day 7 of life increased the susceptibility for BPD as well as late breathing problems, such as frequent ER visits, rehospitalizations and the need for respiratory medications throughout the first 2 years of life. These data further suggest that identifying PVD in preterm infants at day 7 may allow future interventions to prevent late lung disease after preterm birth.

Biomarkers are essential in treating cystic fibrosis because they allow providers to understand disease progression, evaluate therapy’s effectiveness and improve enrollment for clinical trials. Aptamer-based proteomics, the study of particular oligonucleotide or peptide molecules, has been useful in identifying biomarkers in blood samples. This study aimed to apply this same method of study to bronchoalveolar lavage fluid (BALF), which is fluid gently sprayed into the lungs via a bronchoscope and then collected for analysis.

Inpatient provider survey on steroid preferences for children with asthma

The Children’s Colorado pediatric emergency department began using dexamethasone for treating asthma exacerbations after studies showed it was as effective as prednisone. However, providers have not reached consensus on using prednisone or dexamethasone for inpatients. This study evaluated provider preference for inpatient steroid treatment. Researchers found that inpatient provider preference varied, with most providers reporting that it depends on the scenario. Researchers concluded that use of dexamethasone in the emergency department has led to uncertainty in inpatient steroid prescribing practices. Providers often revert to prednisone, especially in severe asthma exacerbations, possibly due to experience with prednisone and limited research on dexamethasone in the inpatient setting.